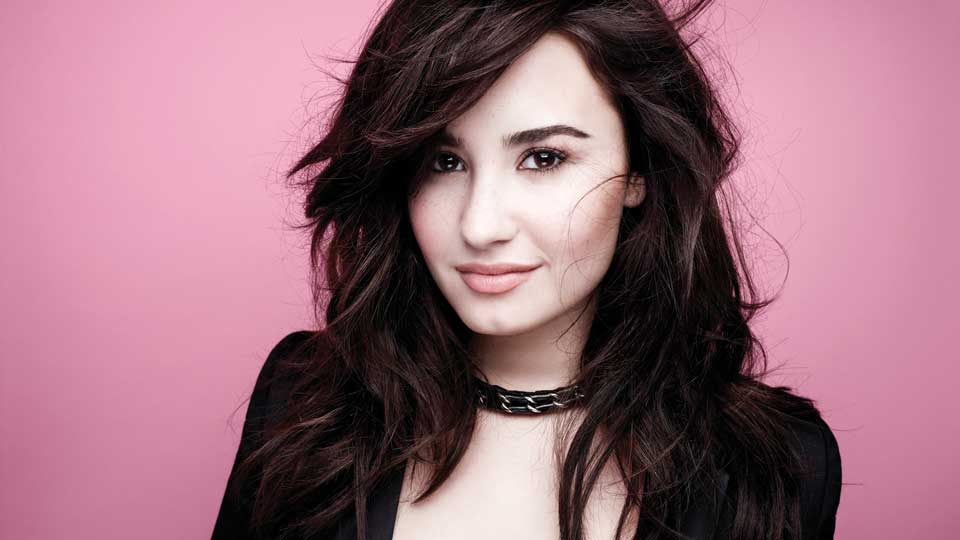 Following the recent news that Demi Lovato is to join the cast of Glee, it has now been revealed what role she’ll be playing.

Lovato is expected to appear in at least six episodes of the new season. Rivera recently revealed that she will sing a duet with Lovato in the upcoming Beatles double episode.

Look out for Dani to appear in the second episode of season five which is scheduled to air on 3rd October in the US.