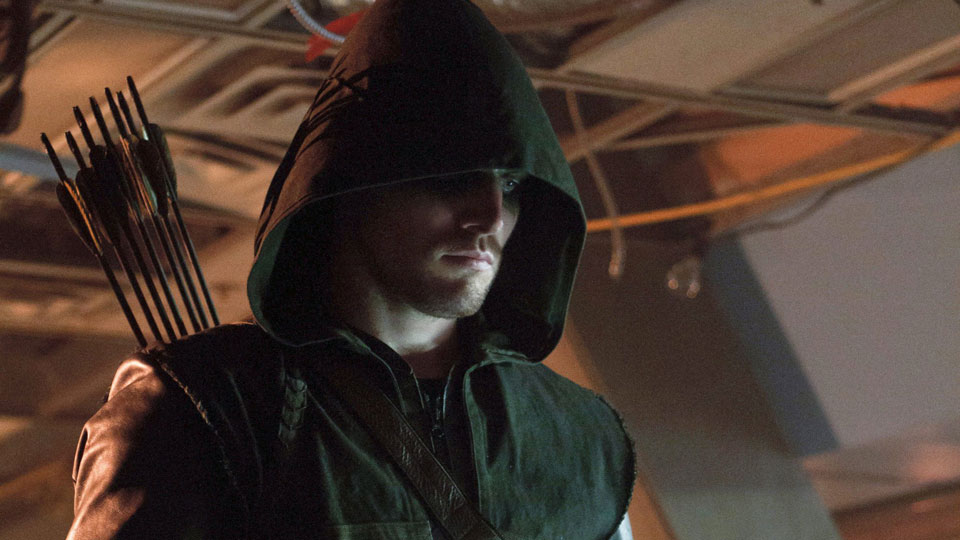 The first poster for season 2 of Arrow has been unveiled by The CW.

The superhero show that stars Stephen Amell as Oliver Queen/Arrow returns in the US on October 9th. For the new poster several of the main characters appear along with Oliver.

Whilst there’s no sign of Moira Queen (Susannah Thompson) or Detective Lance (Paul Blackthorne), both characters are expected to appear during the show’s second season.

In this article:Arrow, Stephen Amell