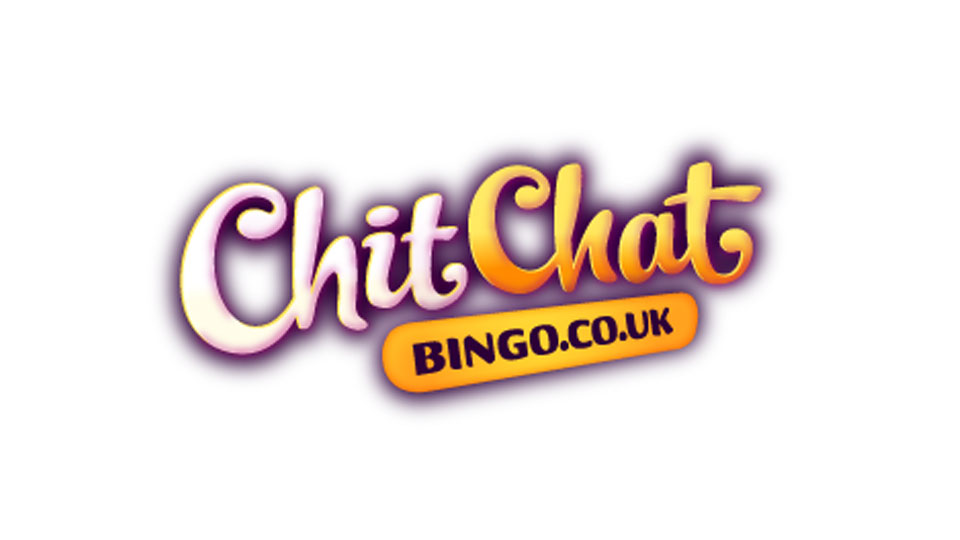 Games are everywhere these days and you come across them wherever you look.

As well as the traditional console games, there’s lots of games available for smart phones, tablets and online.

We take a look at 10 of the best flash games on the web:

This online pool game, in which you play against real opponents on a virtual 8 ball pool table, is one of the most popular flash games around, and getting your ranking up is seriously addictive. The joy is in its simplicity, making it easy for anyone to get hooked.

Based on the hugely popular Channel 4 television show, this game can be found at ChitChat Bingo and allows you to assume the role of the lucky player who gets to take on the banker and sell their box for more than it might be worth. The added bonus in this game? The money you win is real.

A game of Jurassic proportions, Kenosaurus allows you to win real cash by hatching eggs and finding the dinosaurs to help you climb your way up the prize ladder. This game is all about chance, and if you’re lucky, you can win £10,000 in just one round.

The perfect game for a closet adrenaline junkie, unleash the speed demon inside with Motocross Nitro, a game which sees you tackle all kinds of terrain and pull off outrageous stunts on a motorbike. A customisable bike and unlockable levels and extras add to the appeal of this game.

Another adaptation of a television show, Golden Balls is all about keeping those big money balls in play whilst getting rid of the killers. If you manage to eliminate your opponents in the opening two rounds then you make it to ‘Bin or Win’, which allows you to build your jackpot ahead of the final round (just steer clear of the killers). You’re then left with the choice of whether to split or steal – if you split and your opponent steals you win nothing, if you both split you win and if you steal when they split you double your prize money.

Throw yourself into the biggest day in the horse racing world as you find yourself at a virtual Aintree racecourse to bet on the Grand National Keno and aim to win a whopping £10,000 from just a £1 stake. Pick your numbers and hope that a horse with one of them comes through for you – if it does, you could be in the serious money.

A really simple and yet hugely popular soccer game, Soccer Stars lets you take control off an all-star team from each continent and battle it out with the computer to see who will come out on top. There’s no diving in this soccer game – big tackles are heartily encouraged.

Another sports related game, pub darts is a virtual version of the old classic in which hitting those big 180s will bring you cash prizes. This is not a skill-based game, but rather relies on you to be lucky – you place bets on the automated darts and hope that you reap the rewards. The tension alone is bound to keep you hooked.

Defend your castle in this medieval themed game. You have to build up your defences and upgrade your troops to ward off the numerous enemies who will charge at your door, desperate to break their way in. Brace yourself…

Tanki is an interactive tank game in which you take charge of a war vehicle and aim to take out any enemy that stands in your way. One of the great features of this game is the realistic world it is set in and the engaging full screen mode, so you can really get into it.

This is an associated article.