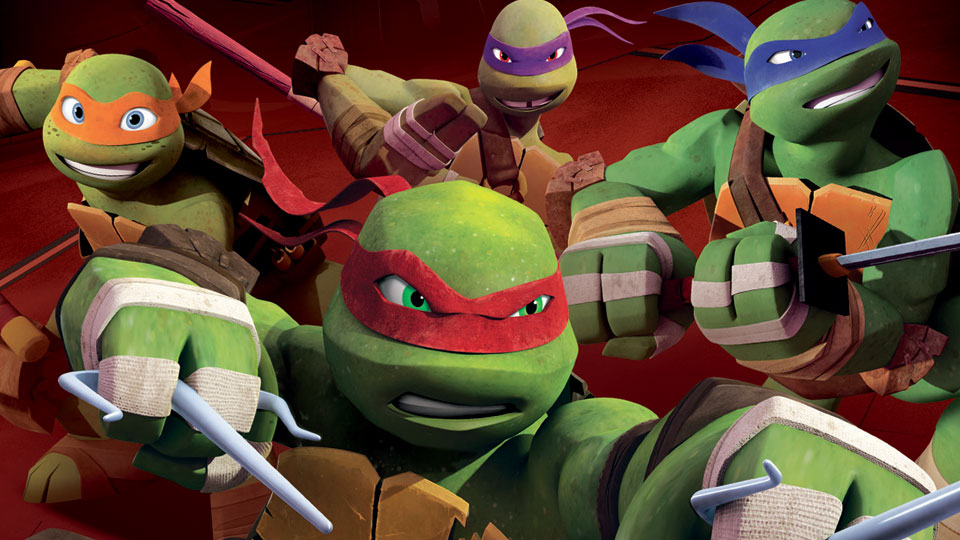 Teenage Mutant Ninja Turtles fans will be pleased to hear that the crime-fighting quartet are heading to DVD for a new release.

Kraang Invasion will be released on Monday 9th September and it’s a feature length adventure. The Nickelodeon/Paramount release has a running time of approximately 154 minutes meaning you, or your kids, can get lost in the action.

The synopsis for the release is:

The Turtles discover the secret headquarters of the alien invaders, and as they take on the Kraang, they’ll also face off against new enemies and old – including the Rat King, Cockroach Terminator and Baxter Stockman, who seeks revenge once and for all.

Check out the DVD artwork below: