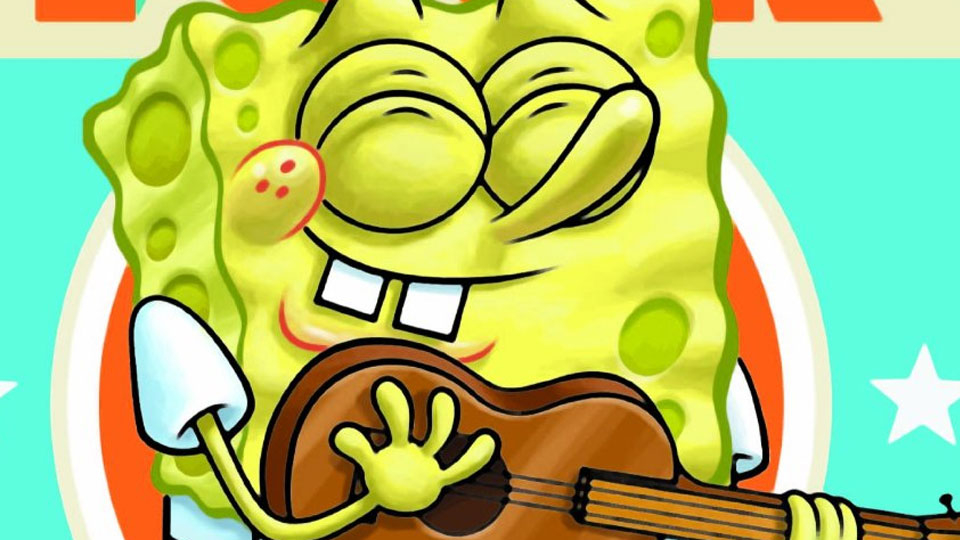 If you’re a fan of SpongeBob SquarePants, which you of course should be, then you’ll be pleased to hear that there are plenty of Bikini Bottom releases coming before Christmas.

The loveable sponge will be bringing his latest adventures to DVD with three releases in time for the festive season.

We’ve put together a handy guide of all the new releases so you can mark the all-important dates on your calendar.

Bikini Bottom rocks when SpongeBob and Squidward head out on tour in the special episode “Hello Bikini Bottom!”. Then, Kelpy G brings his smoooooth sounds to town, SpongeBob gets a song stuck in his head, Sandy’s in desperate need of air, Patrick watches Gary, Bubble Buddy’s son pops by, and SpongeBob learns to say “no!”.

The latest boxset of madcap adventures from Bikini Bottom. Expect the usual shenanigans and hilarity from SpongeBob, Patrick, Squidward, Sandy and Mr Krabs.

It’s SpongeBob, Patrick, Plankton, and Bikini Bottom – as never seen before – in this soon-to-be classic! At Christmas time in Bikini Bottom, everyone’s excited. Well, everyone except Plankton who, year after year, gets the same gift from Santa: a lump of coal. But he vows this will be the year he finally gets his Christmas wish – the Krabby Patty formula! And he won’t be doing it by being good. Nope. He’s gonna make everyone else in Bikini Bottom bad!

In this article:Nickelodeon, SpongeBob Squarepants