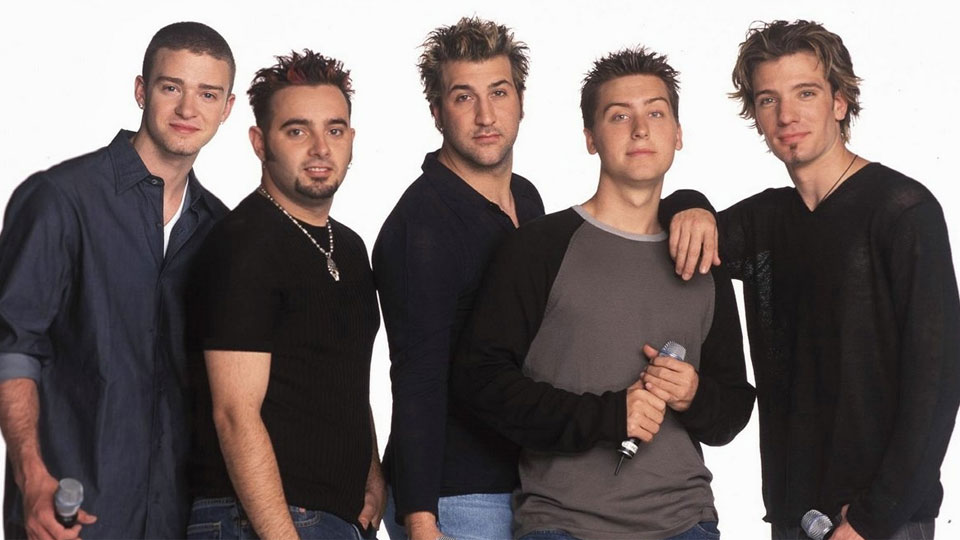 Justin Timberlake is set to reunite with his *NSYNC bandmates this weekend at the MTV Video Music Awards it has been reported.

New York Post’s Page Six claims that Timberlake will reunite with JC Chasez, Lance Bass, Joey Fatone and Chris Kirkpatrick for their first performance in over 10 years. Timberlake is due to receive the Michael Jackson Video Vanguard Award at the ceremony.

The rumours began when the members of *NSYNC were spotted at Timberlake’s show in Miami last week.

Would you like to see *NSYNC performing together or do you think Justin should leave the past behind? Let us know by casting your vote below: