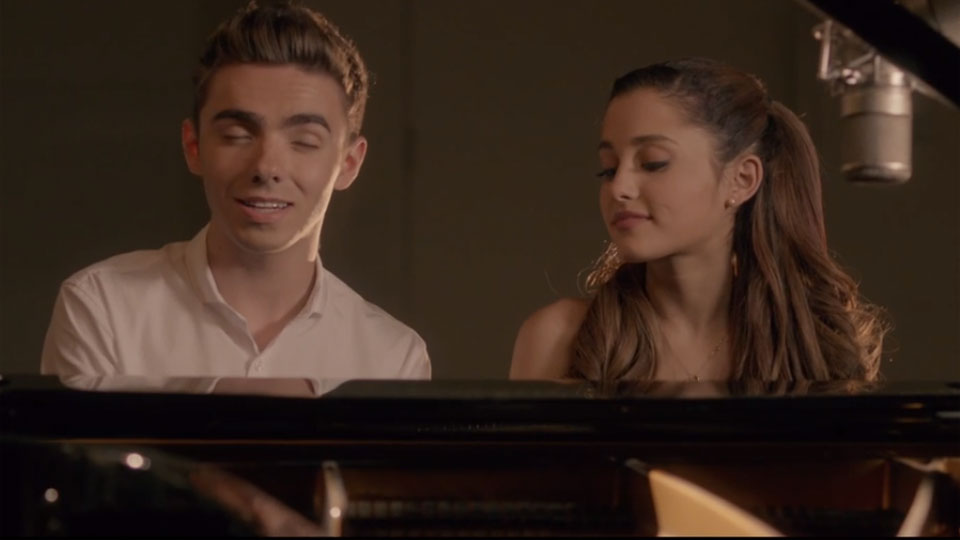 Ariana Grande has just debuted the video for her new single Almost Is Never Enough featuring Nathan Sykes from The Wanted.

The duet is taken from the soundtrack to new movie The Mortal Instruments: City of Bones and is expected to feature on Grande’s debut album Yours Truly. The song is a piano-led ballad that showcases a different side to Sykes’ vocal abilities.

A short clip of the duet leaked a few weeks ago but now you can enjoy the full track by watching the video. It contains footage of Grande and Sykes in the studio as well as footage from The Mortal Instruments.

Check out the video for Almost Is Never Enough below:

In this article:Ariana Grande, Nathan Sykes, The Mortal Instruments: City of Bones, The Wanted