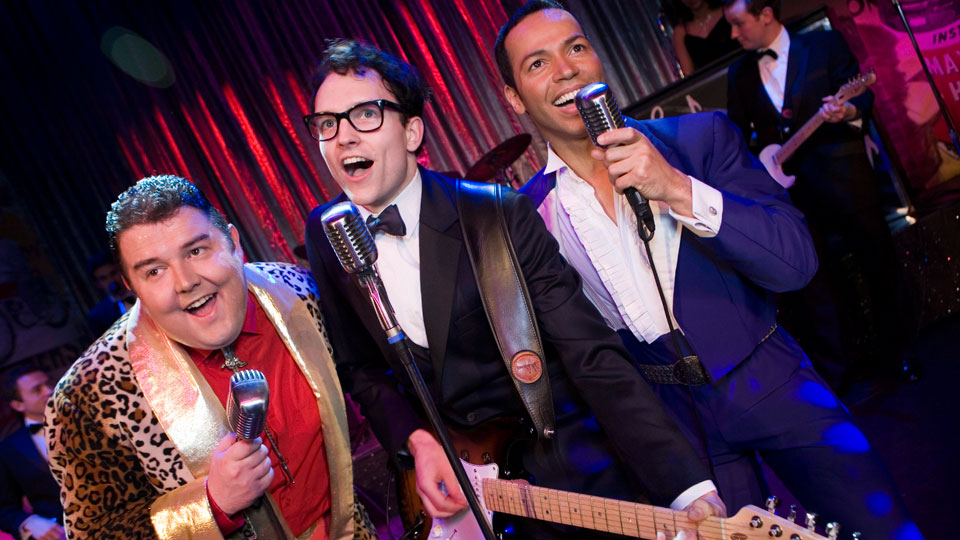 Buddy – The Buddy Holly Story is celebrating its 25th anniversary with a 2013-14 UK and Ireland tour.

The show is set to open on 27th January at The Churchill Theatre in Bromley. Other cities on the tour include Manchester, York, Stoke, Liverpool, Darlington, Derby, Brighton, Aylesbury and Richmond. Further venues are to be announced.

Buddy has been seen by over 22 million fans since it opened in London’s West End in 1989. The production features classic hits such as That’ll Be The Day, Peggy Sue, Oh Boy and Rave On.

For full dates and ticket information go to www.buddythemusical.com

Advertisement. Scroll to continue reading.
In this article:Buddy Holly