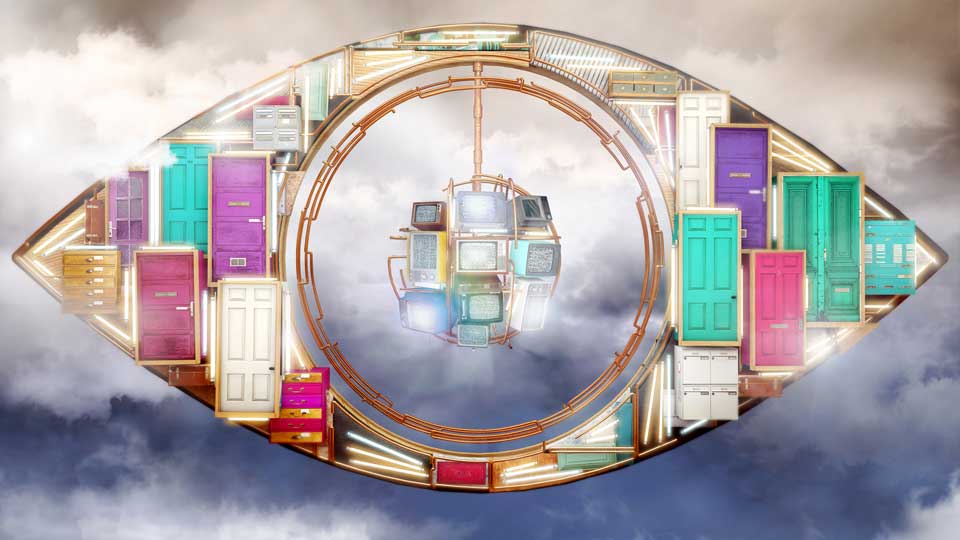 Celebrity Big Brother is to return on Thursday 22nd of August, it has been confirmed.

Emma Willis will return as the host, and will welcome a whole load of brand new famous housemates to the Big Brother house.

The current Big Brother series will come to a close on Friday, 16th of August, where the winner of the thirteenth series will be revealed.

Rylan Clark won the previous series of Celebrity Big Brother. He now co-hosts Big Brother’s Bit On The Side.

Who would you like to see as a Celebrity housemate?

Celebrity Big Brother returns on Thursday, 22nd of August at 9pm on Channel 5.