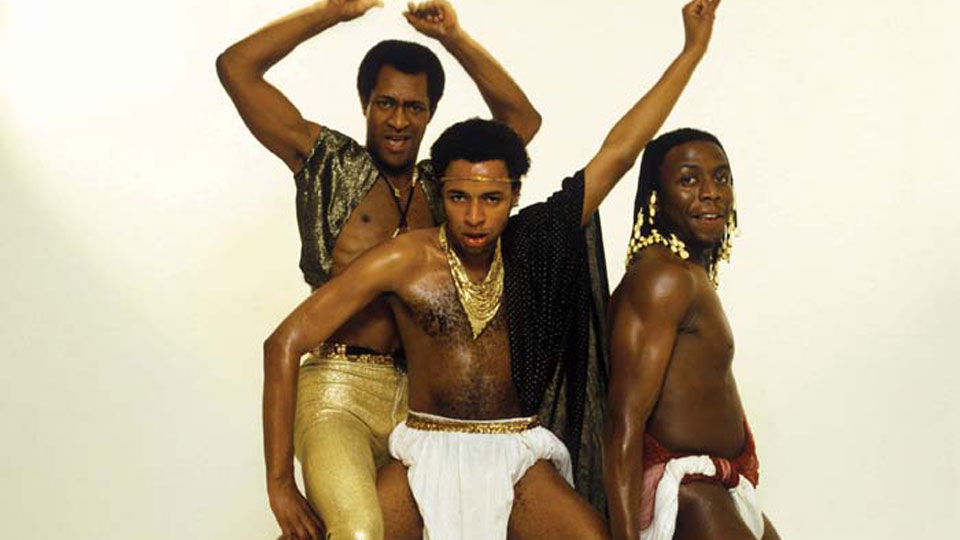 Imagination are to release Flashback: The Very Best of Imagination on 7th October.

Imagination were known for their perfect pop songs and become big stars in the 80s. Lead singer and co-songwriter Leee John can be most famously remembered for crawling on all fours dressed in gold lame during a Top of the Pops performance.