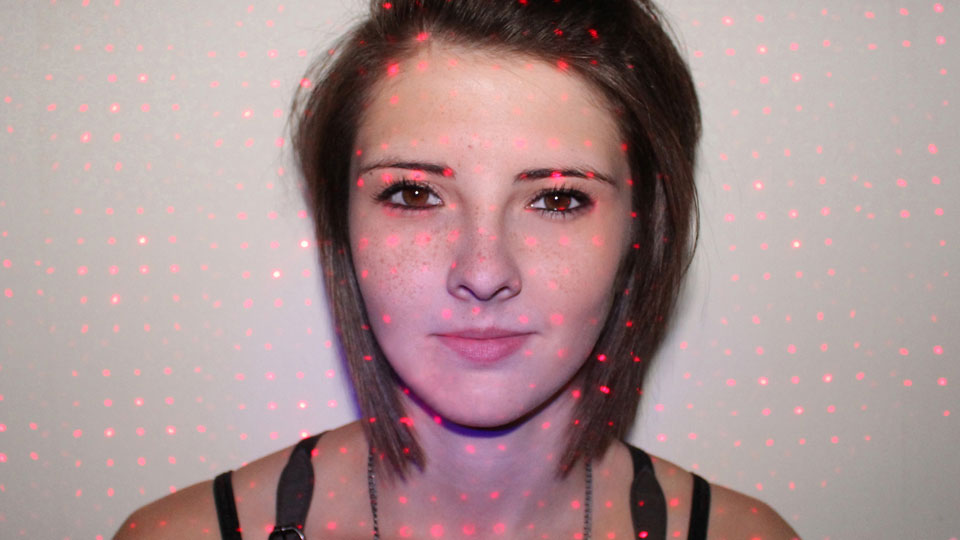 18-year-old Emily Burns knew she wanted to perform at the tender age of 5.

Hailing from Livingston in Scotland, Emily has been rapidly attracting a lot of attention for her music. She was signed by producer Rob Cass who was impressed by her songwriting talents and voice following a masterclass at Abbey Road Studios.

Emily has performed at T in the Park after being picked by BBC Introducing which saw her catch the eye of Radio1 DJ Greg James. Her song Plasters, Glitter and Glue is playlisted all week on the station.

Recently Emily has been writing with Jim Duguid. Emily plays the Scotch Club in St James every second Tuesday from October 8th to December 10th.

Check out her T in the Park performance now