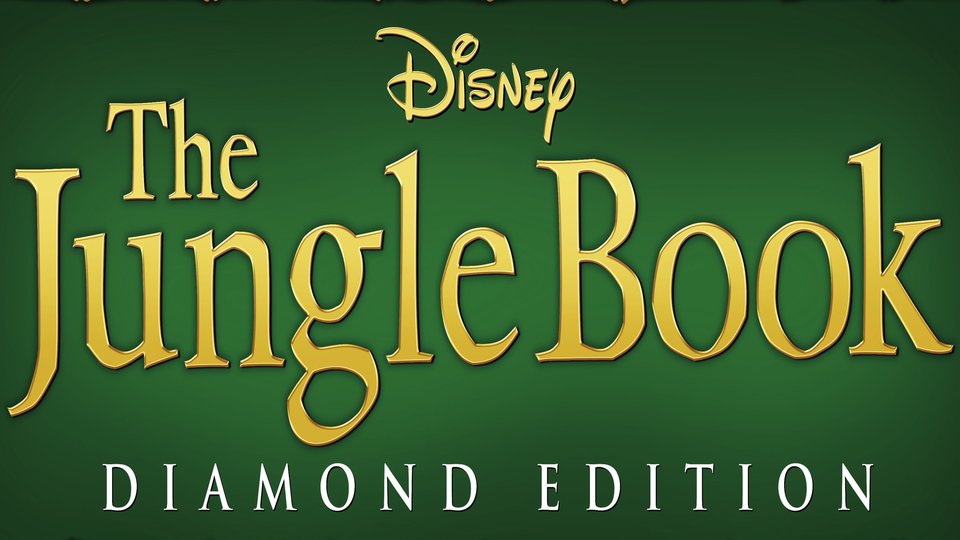 Mowgli (Bruce Reitherman) the man-cub has been raised by wolves in the Indian jungle since his birth. However, when the wolves learn that the ferocious tiger Shere Kahn (George Sanders ) is making his way through the jungle and is looking for food, they decide to send Mowgli to a local man tribe to be safe. On his way to the village he meets a host of interesting, funny, scary and friendly characters that all find Mowgli fascinating, one of these characters – Baloo the Bear (Phil Harris) becomes firm friends with Mowgli and helps him on his travels. But Shere Khan is never far away.

The Jungle Book was Disney’s 19th animated feature and was released to much acclaim in 1967. Loosely based on the Rudyard Kipling novel of the same name, the screenwriters removed some of the darker content so as not to scare the younger audience. This is one of the main reasons why it has such a wide appeal to any age group.

From the opening scenes where the Wolves have to move Mowgli, we were entranced into how he would develop as a human alongside the animals, but also would he be able to evade Shere Khan or become another one of his mighty conquests. Whilst quite a savage idea initially, the story really comes into its own when the cast of characters pop up along the way. The wise, old Panther Bagheera who dishes out some sound advice for the young boy, is a joy – he also becomes a guiding light for Mowgli in his travels.

One of our favourite parts of The Jungle Book is the visit to the palace of crazy King Louie the orang-utan, and he is one of the most crazy characters Disney have ever produced! But we can’t help but laugh at his ruling antics over his subjects and his singing.

The way the animators and voice cast put evilness into Shere Khan and Kaa the snake will never be forgotten no matter what age we are – they are two of the most dangerous and frightening characters ever seen on screen. However, the story is lightened up by the appearance of Baloo The Bear, a slow moving, no-troubles type character that is loved by all and hated by none. His love of Mowgli is a wonder to see, and it really shows towards the end of the film.

But we always want to hear him sing ‘The Bear Necessities’, a song that has lasted throughout the years and never gets old. There is something very fitting about the song, and Phil Harris (Who voices Baloo) had such a wonderfully dulcet tone to his voice that it never moves throughout the whole range. We wish we had a Baloo to keep us company!

The animation is some of the best Disney has ever produced. The animals are incredibly drawn with such precision it must have taken hours for each cell to be made. But what really stands out is the background artwork, having most of the film set in the jungle would have been tricky but the artists that worked on the background have done such a masterful job. It’s difficult to ignore what is happening in the background, with just the leaves of a tree floating to the ground or the steady water running down stream.

The Jungle Book is an exquisite family film that never becomes old, no matter how many times you see it. The film feels like it could live on forever and with this brand new Diamond Edition Blu-ray, it can. The quality is breathtaking and does the movie justice with a great selection of added extras that will keep the family entertained for hours. The animation is beautifully crafted, the story is heart-warming and the songs just put a huge smile on our face. A classic in every sense of the term.