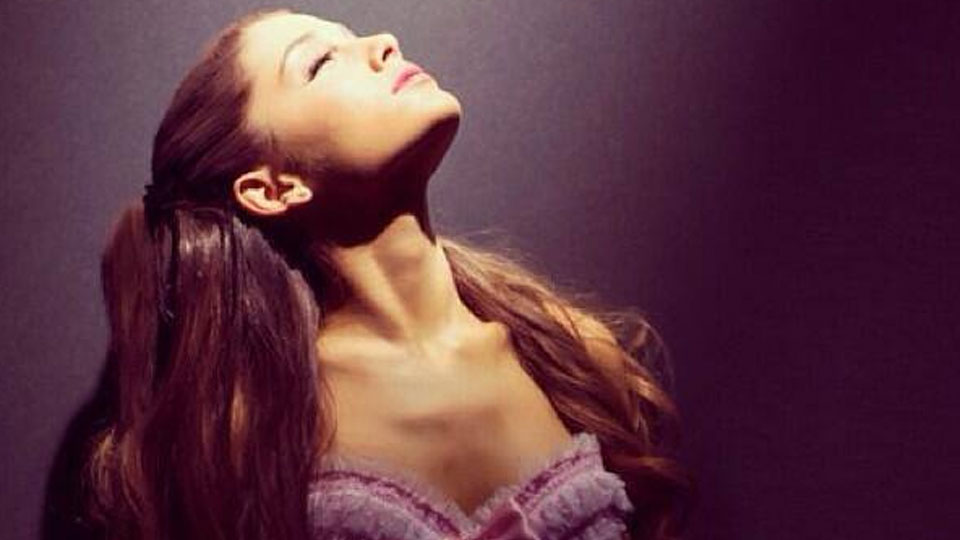 The rise of Ariana Grande continues with the singer premiering her latest track Baby I online.

The Nickelodeon star has already cracked the US Top 10 with her single The Way featuring Mac Miller. Her incredible vocal range has drawn comparisons to classic Mariah as she effortlessly floats up-and-down the scales even able to reach the notoriously difficult whistle range.

Baby I is Ariana’s latest single and follows the 90s sound of current hit The Way. Take a listen to the track below:

Not content with releasing one new song, Ariana has also previewed her duet with The Wanted’s Nathan Sykes. The two have recorded piano ballad Almost Is Never Enough taken from The Mortal Instruments: City of Bones soundtrack. Take a listen to the 90 second snippet:

Baby I and The Way are taken from Ariana’s forthcoming debut album Yours Truly. It’s not known yet if Almost Is Never Enough will also feature.

We think Ariana is going to blow up to be one of the biggest stars in the world over the coming months.

In this article:Ariana Grande, Nathan Sykes, The Mortal Instruments: City of Bones, The Wanted