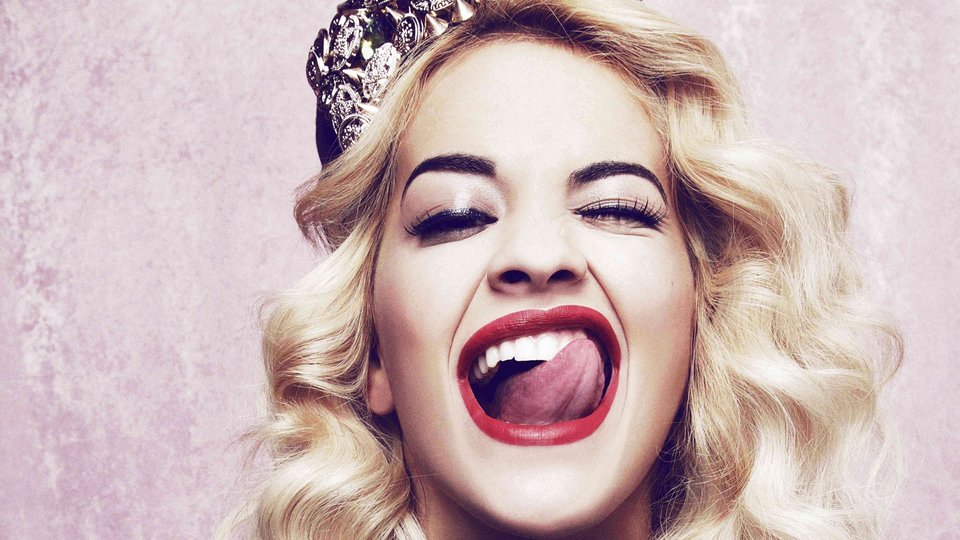 Rita Ora and Beverley Knight have been added to the line-up for Unity – A Concert for Stephen Lawrence.

The concert marks the 20th anniversary of Stephen Lawrence’s murder and will take place on 29th September at London’s O2 Arena. Proceeds from the concert will go to the Stephen Lawrence Charitable Trust which helps to develop brighter futures for young people from disadvantaged backgrounds.

Tickets are on-sale now from www.aeglive.co.uk