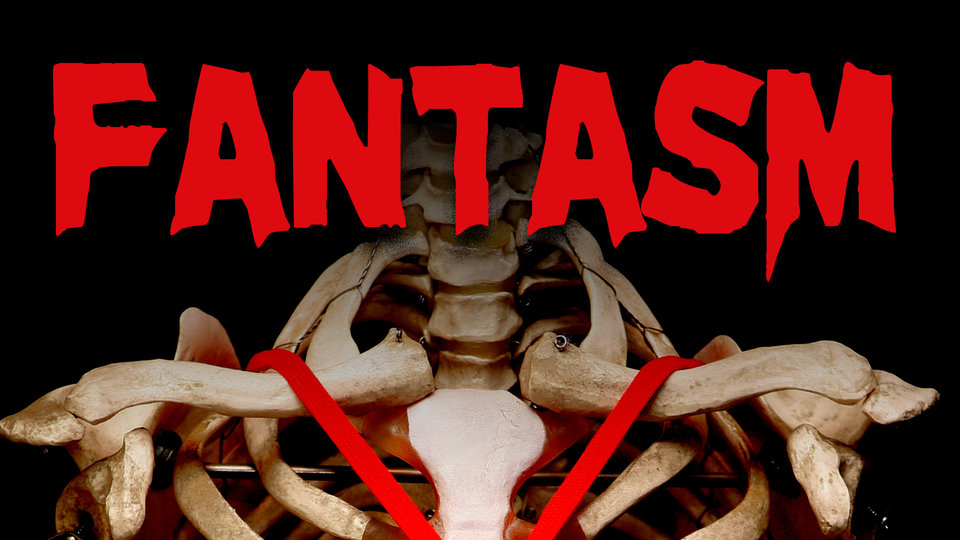 Director Kyle Kuchta is excited to reveal the official theatrical poster for his forthcoming horror convention documentary Fantasm. The film explores the bonds formed by the close-knit community of fans who attend horror conventions.

After being shot at six different conventions throughout the country, Fantasm is currently in post-production. “The film is being submitted to festivals and conventions,” Kuchta elaborates. “We’re really excited to be releasing it in the fall when the convention season and the horror community are thriving full-force.”