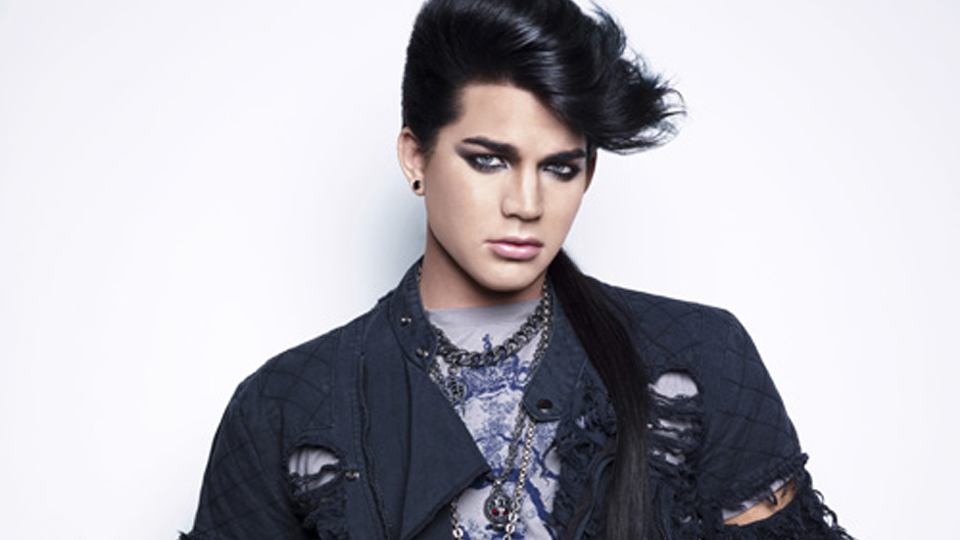 Adam Lambert is to team up with Queen once again for the iHeartRadio Music Festival in Las Vegas.

The event will be broadcast live across 150 channels in the US and The CW will broadcast a two-night special on September 30th and October 1st.

Festival host Ryan Seacrest said: “Last year, the iHeartRadio Music Festival sold out in minutes, trended worldwide on Twitter, dominated the media and ruled the airwaves, and inspired fans from all around the world. This year, the iHeartRadio Music Festival becomes a trilogy — remixing, redefining and rewriting music history. I couldn’t be more excited to be a part of this must-see, one-of-a-kind total music experience.”

Adam’s performance with Queen follows their three sold-out 2012 London shows as well as dates in Poland, Russia and Ukraine.

In this article:Adam Lambert, iHeartRadio, Queen