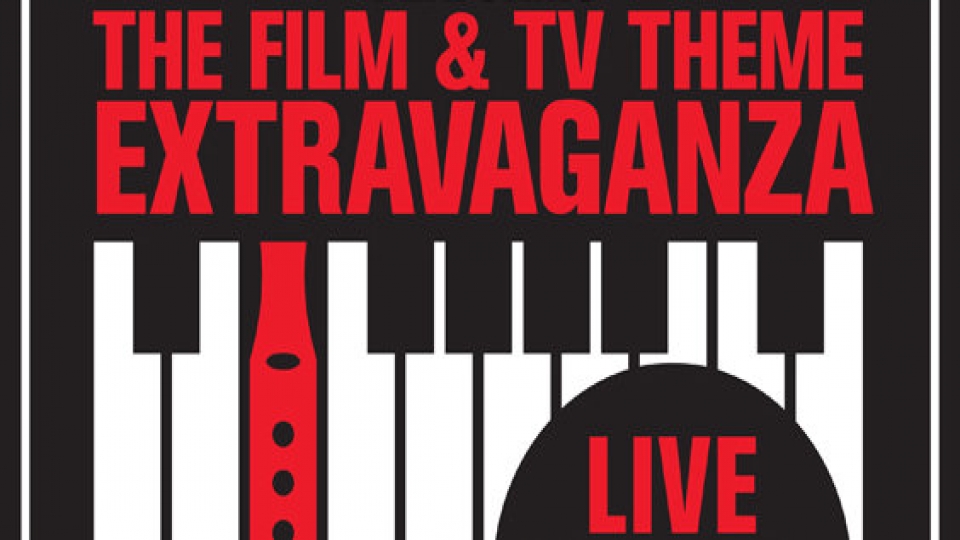 The crème of London musicians came together on July 9th in Islington as the Big Band – London Music Works performed screen favourites live. The Film & TV Extravaganza promised a celebration of film and TV and didn’t disappoint the crowd at the Islington Assembly Hall.

It’s safe to say it was an audio fairground ride through the world of funky, cult, pop and jazzy tunes from the 70s and 80s. Starting with a big screen showing the classic Pearl & Dean ident, the band took to their instruments and began will a rollicking rendition of the iconic Peal & Dean theme. What followed was a journey of joy that included such gems as The Professionals, The Sweeney and even The Flintstones!

The big screen was a big hit with the crowd, as they interjected every 3 or 4 songs with a collection of classic commercials advertising everything from cigarettes to your local Indian restaurant. A favourite amongst the crowd was a commercial for a hair dye named ‘Sea Witch’. Mad Men fans would have loved these bygone gems, taken from a very different time that gave us a great snapshot into gender equality.

After the interval we hit the road running with classics like Kojak, Chips, Mission: Impossible and possibly the greatest ever TV theme tune ever recorded, Hawaii Five-0.

With the crowd in full swing and the band on fire, they ended the night with a quite superb rendition (including vocals) for The Littlest Hobo. The crowd joined in and everyone left the Islington Assembly Hall on a high after what proved to be a very unique, special evening of classic music.