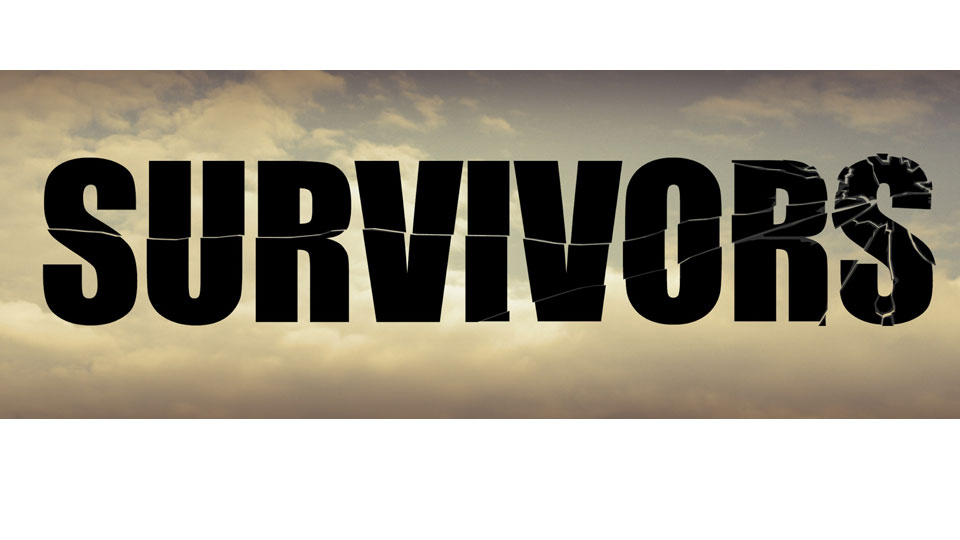 Big Finish has signed a licence with the estate of writer Terry Nation to make the 1970s post-apocalyptic drama Survivors on audio. The series ran for three seasons between 1975-77 and told the story of a small group of people who survive a plague that wipes out most of the world’s population. The series originally starred Denis Lill, Lucy Fleming, Ian McCulloch and John Abineri, amongst a host of great British character actors from George Baker and Talfryn Thomas to Robert Gillespie and Iain Cuthbertson.

‘Survivors made a huge impact on me when I first saw it – as it did on many people of my generation,’ says producer David Richardson. ‘It’s long been a dream of mine to bring it back on audio, exploring the human drama in a world where the majority of people have died and most technology is useless.’

Executive producer Jason Haigh-Ellery: ‘I am very proud to have another Terry Nation series associated with Big Finish. His influence on British television in the 60s and 70s was massive and I grew up knowing that any show with his name on it was going to be both exciting and thought-provoking.’

The audio series will begin with the terror and torment as a global pandemic breaks out, as gradually the very fabric of society falls apart. These terrible events will be told through the eyes of a handful of characters whose lives are changed forever…

A number of actors from the original TV series Survivors will be reprising their characters for the audios. These will be announced once recording commences later in the summer.

The writers of the first four episodes are Matt Fitton, Jonathan Morris, Andrew Smith and John Dorney, all of whom are seasoned contributors to the Doctor Who audios at Big Finish. The series will be directed by Ken Bentley, and produced by David Richardson.