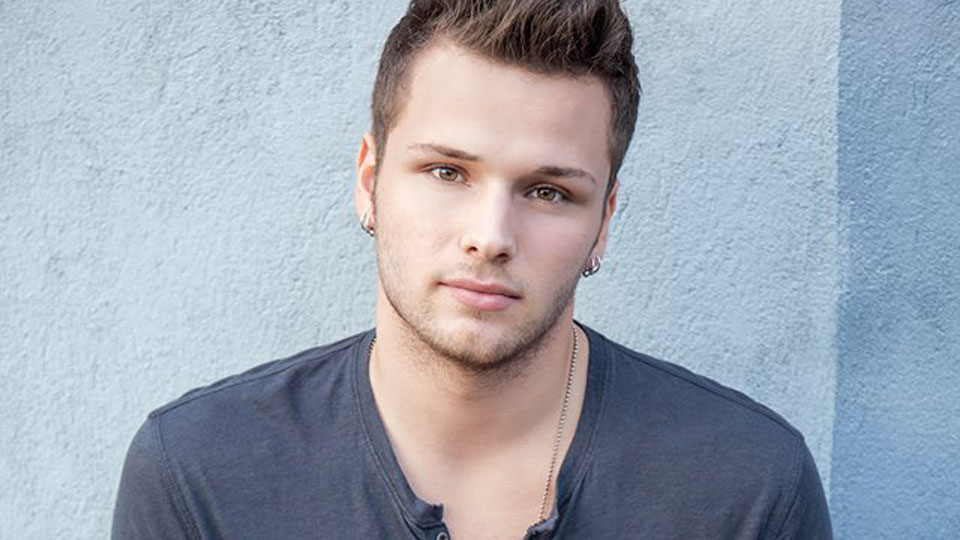 21-year-old Joel Crouse is probably a name you’re not familiar with but you should get to know him.

The US country star has recently released his debut single If You Want Some which is climbing up the US Country charts. Signed to Universal Music, Joel has toured with Toby Keith and The Band Perry, and is currently on the road with Taylor Swift.

He has written with some of the biggest songwriters in Nashville including Luke Laird, Craig Wiseman and Bob DiPiero. If You want some was co-written with Jamie Houston and Luke Laird.

With his handsome good looks and a confident vocal, Joel has what it takes to become the next huge country star. He grew up the son of a preacher man and sang for the first time in public in church. He has two older siblings and says his dream duet partner would be Carrie Underwood.

Take a look at the video for the summery If You Want Some:

You can find out more about Joel by heading to www.joelcrouse.com or following him on Twitter @JoelCrouse

Advertisement. Scroll to continue reading.
In this article:Joel Crouse