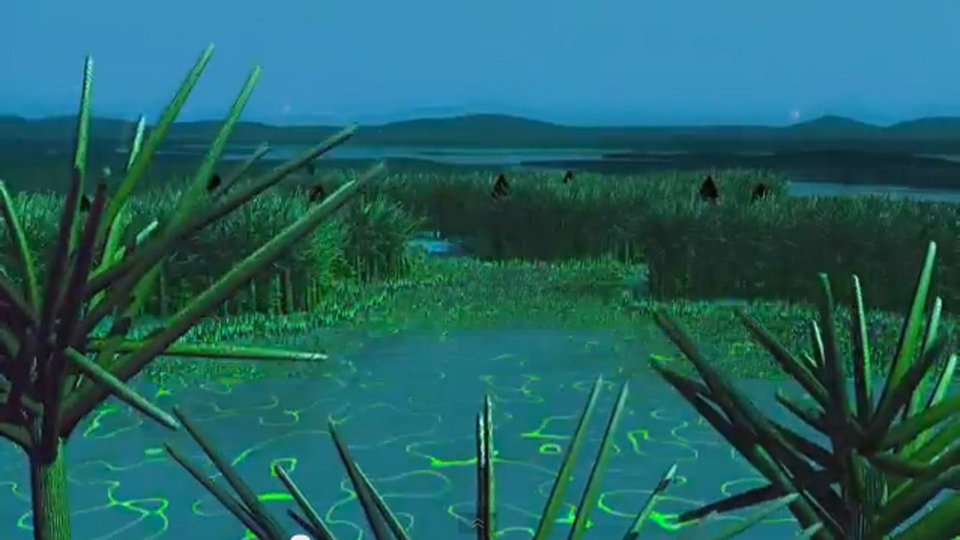 Tauron Nowa Muzyka has revealed that Glasgow record label and clubnight Numbers will be present at this year’s festival. Founcers of the label Jackmaster and Spencer will be playing a the event celebrating Numbers’ tenth anniversary. Producers SOPHIE have also been added to the bill alongside Redinho and Deadboy and special guest Omar Souleyman. Other additions are Vladislav Delay, Yosi Horikawa and Poland’s NOVIKA and KAMP!. Gregor Schwellenbach is also set to play at this years festival.

In this article:Tauron Nowa Muzyka