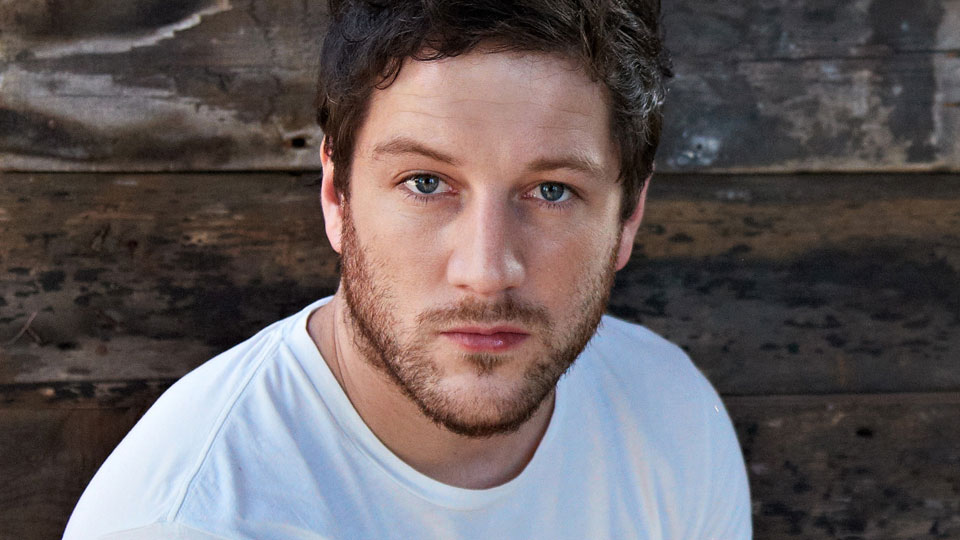 Hot on the heels of the news that Matt Cardle has teamed up with Melanie C for his new single, Loving You has had its first play today.

The track made its debut on Ken Bruce’s BBC Radio 2 show this morning. Following the first play the track has received a lyric video featuring the full audio for the track.

Loving You is released on 18th August and is the first single to be taken from Matt’s forthcoming third album. You can watch the lyric video and listen to the track below. We think it’s a hit!