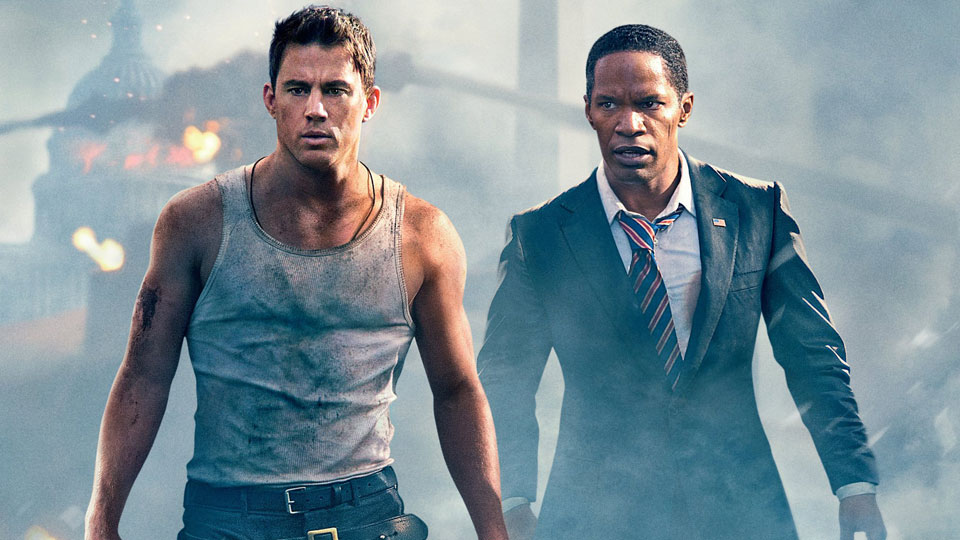 White House Down is looking at a disappointing debut in the US.

The action film starring Channing Tatum and Jamie Foxx will likely open in fourth place when the full weekend box office figures are confirmed. It took $9 million on Friday which is significantly less then comedy The Heat, starring Sandra Bullock and Melissa McCarthy, which is expected to open in second place after taking $13.6 million on Friday.

Variety reports that Monsters University is on course for a second week at number one with taking of $14.3 million on Friday.

Watch the trailer for White House Down below:

In this article:Monster's University, The Heat, White House Down