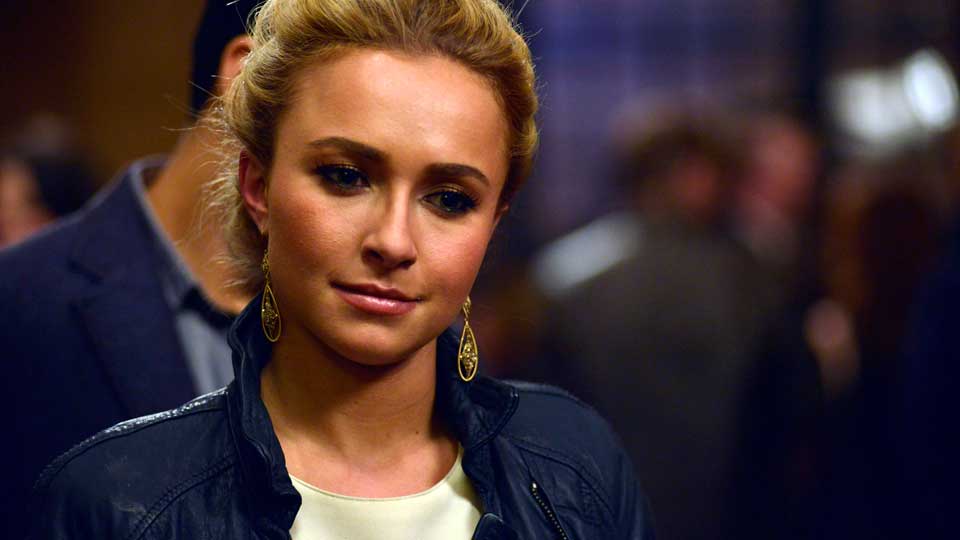 Nashville has finished its first season and been commissioned for a second season. The hit country-music drama has been a success on both sides of the Atlantic as viewers have followed the rising rivalry between Rayna James (Connie Britton) and Juliette Barnes (Hayden Panettiere).  Following the Glee formula, Nashville released a soundtrack earlier in the year featuring some of the best songs from the first half of the season. Recently a second volume of music from the show has been released featuring 11 new tracks.

Opening with Sam Palladio and Clare Bowen’s Fade Into You, this new soundtrack gets off to a cracking start. The two actors’ characters – Gunnar and Scarlett – have long since been the show’s secret weapon and it was good to see them getting more screen time by the end of the first season. On this soundtrack they get two songs together and two solo songs. Bowen’s Looking For A Place To Shine is one of the highlights of the soundtrack and makes us hope for more singing from her in the show’s upcoming second season.

As with the first soundtrack Lennon and Maisy, who play Rayna’s daughters in the show, steal the limelight with their interpretation of The Lumineers’ hit Ho Hey. It was a standout moment on the show and it’s the best track included on this soundtrack. If this is what they can do at such a young age we can’t wait to see what they’ll be able to do as they mature.

Elsewhere on the soundtrack Jonathan Jackson shines on the piano ballad Let There Be Lonely whilst Connie Britton gets two contrasting songs with the emotive Stronger Than Me and the uptempo Bitter Memory. Hayden Panettiere shines brightly on her three tracks here – We Are Water, Hypnotizing and Nothing In This World Will Ever Break My Heart Again. The last of the three tracks is the strongest and it soundtracked a pivotal emotional moment in the season finale. Panettiere has really surprised with her singing abilities and we hope she decides to release her own album at some point in the future.

The Music of Nashville: Season 1 Volume 2 is another stunning collection of country songs that showcases the incredible talent the show has on board. The deluxe edition of the soundtrack features additional songs including Panettiere’s fantastic Consider Me. If you love the show then you simply must add this soundtrack to your collection. Nashville is our favourite show and we can’t wait for the second season.