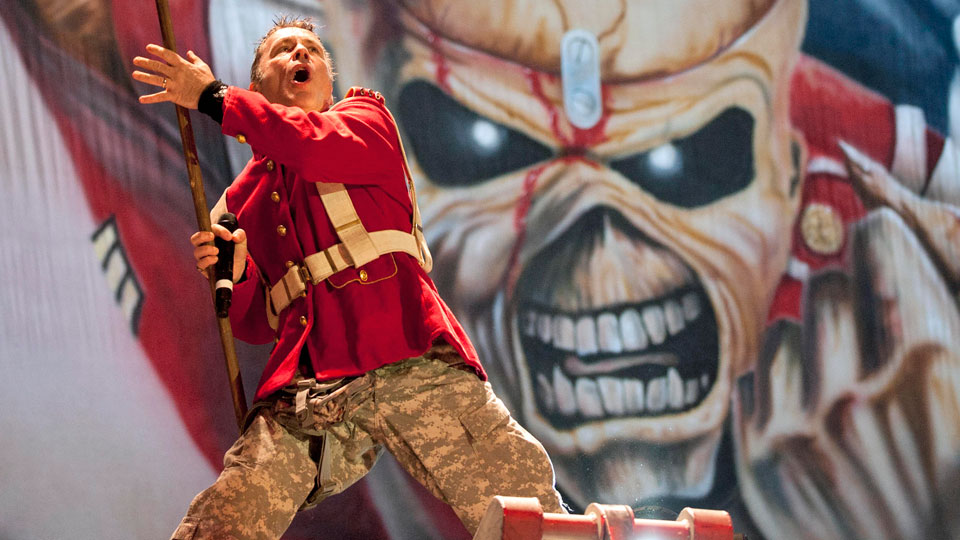 Iron Maiden have announced a second show at London’s O2 Arena after their Saturday 3rd August show sold out in just 12 minutes.

The new show will take place on Sunday 4th August and will be the band’s last UK show of the year. Following their UK dates the band will head off to the USA for a few shows before touring Latin America.

Iron Maiden’s Bruce Dickenson says, “We’ve all been having such a fantastic time on this tour. From the very first show in North America last year to the European dates we are doing now, it’s just been tremendous fun. Our fans have been brilliant as usual, and seem to be loving the set-list and the stage production! So we thought that because this tour has been such an amazing experience for band and fans alike, it somehow seems right to finish up back home in England and have the final show celebration on home-turf. And now instead of one night’s celebration back home we get to have two!!”

Tickets for the show are on sale now from www.theo2.co.uk, www.axs.com and www.livenation.co.uk

Advertisement. Scroll to continue reading.
In this article:Iron Maiden