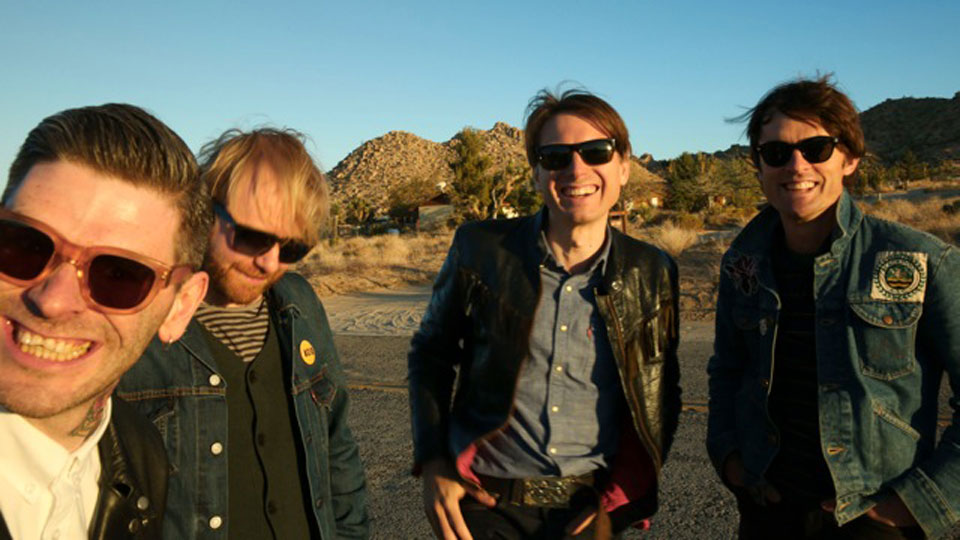 The song is produced by Joe Goddard and Alexis Taylor from Hot Chip and mixed by David Fridmann. It was recorded in one day at Club Ralph in London. Right Action is available to pre-order now and features new track Love Illumination along with live versions of Stand on the Horizon and Right Action.

Right Action is taken from the forthcoming album Right Thoughts, Right Words, Right Action which will be released on 26th August 2013.

Listen to Right Action below:

Advertisement. Scroll to continue reading.
In this article:Franz Ferdinand