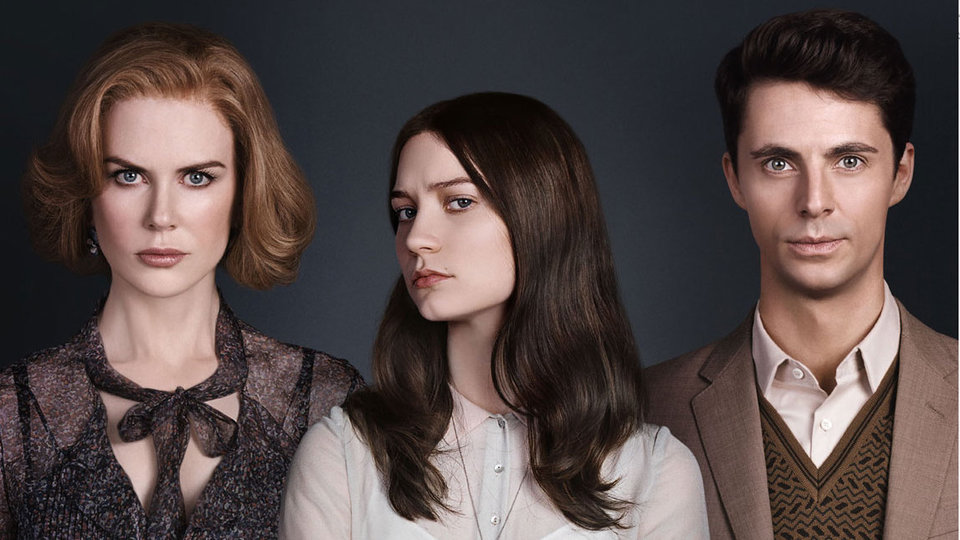 Be prepared to be drawn into an eerily intense world of gothic horror this summer when the achingly cool but profoundly sinister Stoker debuts on Blu-ray and DVD on 1 July from Twentieth Century Fox Home Entertainment.

After India Stoker’s (Mia Wasikowska – Jane Eyre, Lawless) father dies mysteriously in a car accident, her home life is suddenly upended by the arrival of her Uncle Charlie (Matthew Goode – A Single Man, Watchmen), who she never knew existed. When Charlie moves in with her and her emotionally unstable mother (Nicole Kidman – Australia, The Others) India begins to hope that the void in her life will quickly be filled by her father’s closest blood relative.  Soon after his strange arrival, however, India comes to suspect that this enigmatic, charming man has ulterior motives. Instead of feeling outrage or horror, she begins to find she cannot help herself from becoming increasingly infatuated with him.

An exquisite, grown-up horror film not to be missed.

To be in with a chance of winning one of 3 copies of Stoker on Blu-ray, simply answer the question below.

Stoker debuts on Digital HD™ on 24 June and on Blu-ray and DVD on 1 July from Twentieth Century Fox Home Entertainment.