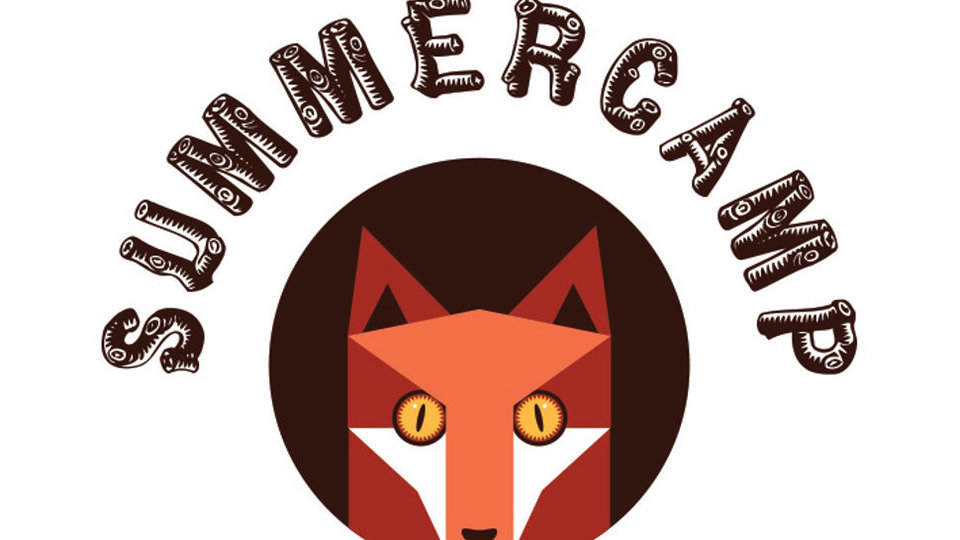 Fresh from touring the US with Muse, The Joy Formidable have announced a brief return to the UK for a slew of festival dates, including a slot at Summercamp. The Welsh trio’s tidal wave of euphoric rock is sure to engulf the stage in Liverpool’s Baltic Triangle district.

The band are the latest addition to an already impressive bill including Benjamin Francis Leftwich, Delphic, Dutch Uncles, Martha Wainwright and Mount Kimbie.

Elsewhere on the bill are new offerings in the form of lo-fi indie and afrobeat rhythms from Fair Ohs and the new band project, Le Carousel, from DJ/producer Phil Kieran known for his work with labels including Bugged Out!. Add to that Roscius, a one-man live loop and beats maestro, Americana-inspired garage rock from Spectrals and the sugary sweet electro indie pop of We Were Evergreen and Summercamp is shaping up to be the North West’s best bank holiday weekend bash by a long shot.

For the full line-up, and to purchase the last few early-bird tickets for the August bank holiday event at only £20, head to Summercampfestival.co.uk.

Advertisement. Scroll to continue reading.
In this article:Summercamp Festival 2013, The Joy Formidable