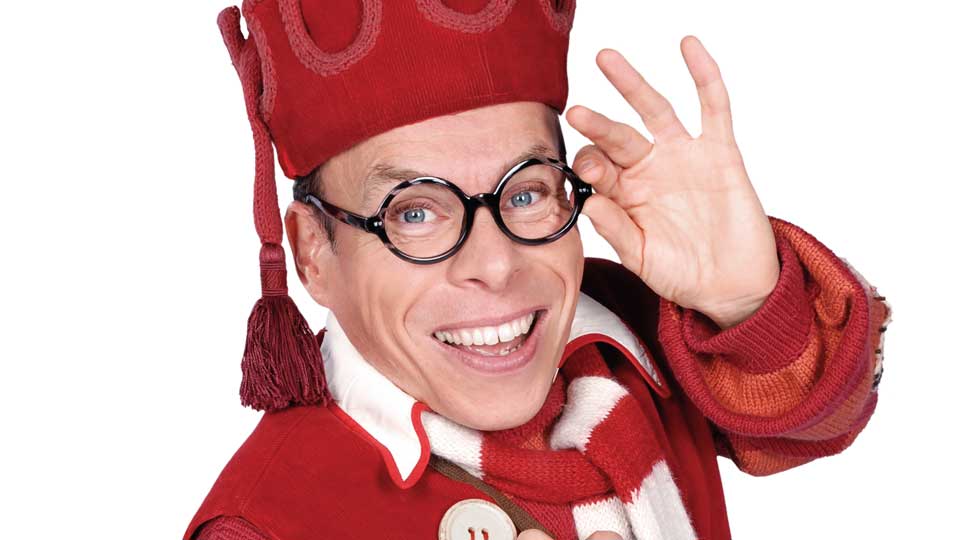 Warwick Davis will be starring in Snow White and the Seven Dwarfs this Christmas at Milton Keynes Theatre.

Not only will Davis star in the production but he’s also directing it. Davis will be joined by Kev Orkian, who performed in last year’s Panto Cinderella, and West End star Shaun Dalton.

Talking about Snow White he says, ‘I am delighted to be returning to Milton Keynes Theatre for panto this year. I am looking forward to working with the amazing cast, crew and the theatre to bring you the best panto MK has ever seen. It’s a ‘tall order’ but, I’m determined it won’t fall ‘short ‘ of audience expectations! I’m looking forward to seeing you all there!’

Running from 6th December to 12th January, the production has added an extra week to its run due to phenomenal demand.

You can get more information and tickets from www.atgtickets.com/miltonkeynes