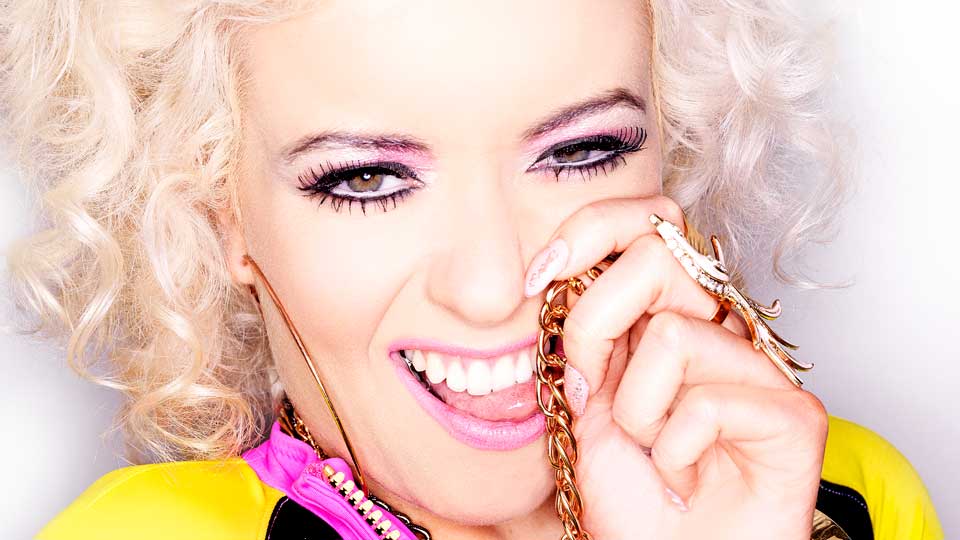 Pussydrop is featured in Kick Ass 2 which is due for release also in August. The video for the track was shot in London’s Soho and is directed by Ali Walker.

Lemon is a celebrity choreographer as well as a singer. She has worked on TV shows including Let’s Dance For Comic Relief and Splash!

Pussydrop will be released as a free download on 5th August. You can listen to the track below:

For more information on Lemon head over to www.lemonyworld.com