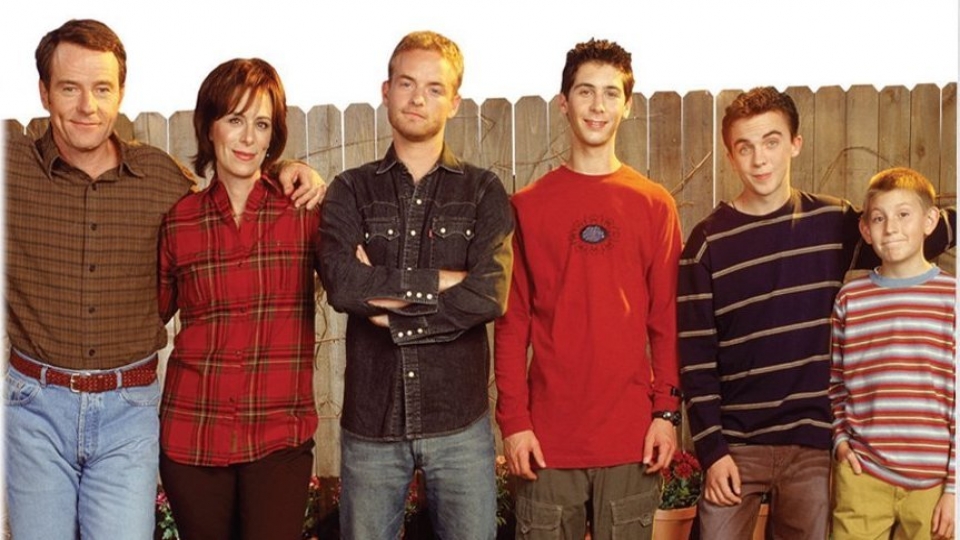 Malcolm in the Middle, The Complete Sixth Season is available for the first time on DVD now. With an opening broadcast attracting 3.3 million viewers in the UK, Malcolm in the Middle is a hugely popular show that ran for 7 seasons on BBC2 on Friday evenings from 2000- 2007. This classic American situation comedy has won or been nominated for over 80 different awards, including 33 Emmys and 7 Golden Globes®.

Season 6 includes episode Dewey’s Opera with Emmy Award winning song ‘The Marriage Bed’. When Lois buys a brand-new king-sized bed, Hal thinks that her motive is to put more distance between them and refuses to sleep in it. Meanwhile Dewey is inspired to write an operatic masterpiece after being moved to tears by an opera he sees on television – his opera is based on his parents’ fight and turned into a school production.

To be in with a chance of winning one of 3 copies of Malcolm In The Middle – Season 6, simply answer the question below.

In this article:Competition, Malcolm in the Middle, Malcolm In The Middle - Season 6