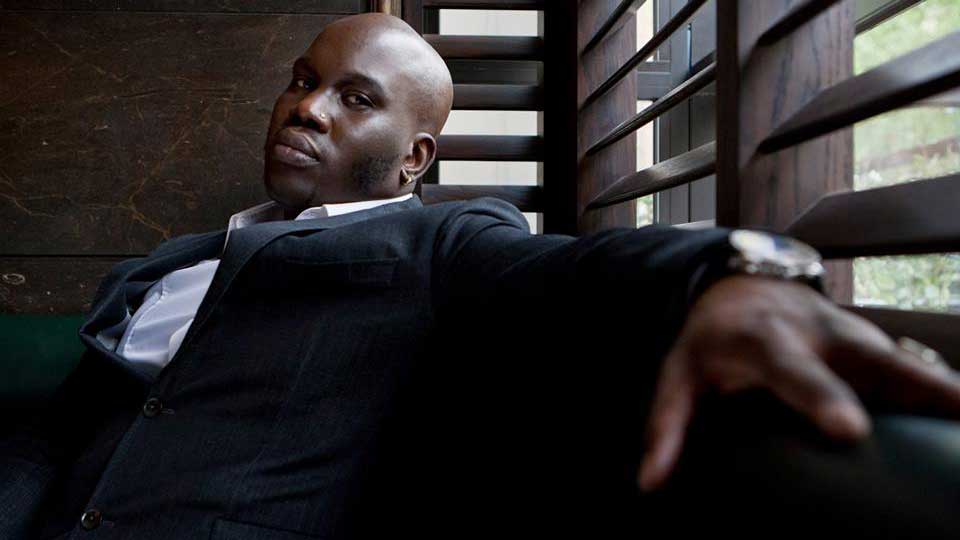 Mark Morrison is making a return to the charts with new single I Am What I Am on 29th July.

Best-known for his 1996 hit Return of the Mack, Morrison hasn’t released any music since 2007’s Dance 4 Me featuring Tanya Stephens. That track was taken from Morrison’s second album Innocent Man which was released in 2006.

I Am What I Am is the title track from Morrison’s upcoming third album and is a soul ballad about self-belief. Morrison is expected to announce a tour to support the release.

You can watch the video for I Am What I Am below:

Advertisement. Scroll to continue reading.
In this article:Mark Morrison