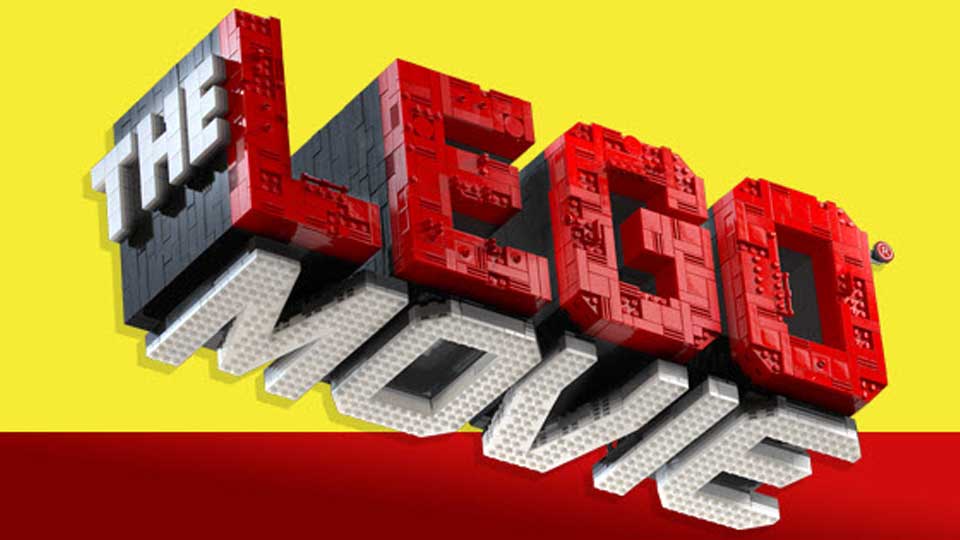 The LEGO Movie has unveiled a new trailer.