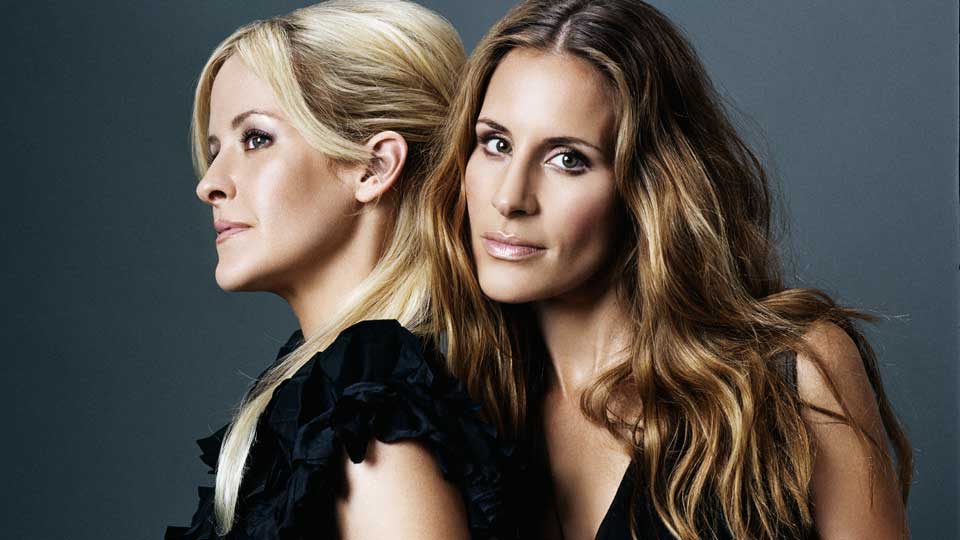 Due for release through Sony Music on 15th July, Amelita contains 11 tracks and is the duo’s first release in 3 years. Produced by Jim Scott, the album is said to be a more personal record.

Court Yard Hounds comprises of Emily Robison and Martie Maguire who are best-known for being two thirds of the Dixie Chicks. Their sound is more country-folk giving a nice contrast from the Chicks’ sound.

Take a look at the album cover below:

In this article:Court Yard Hounds