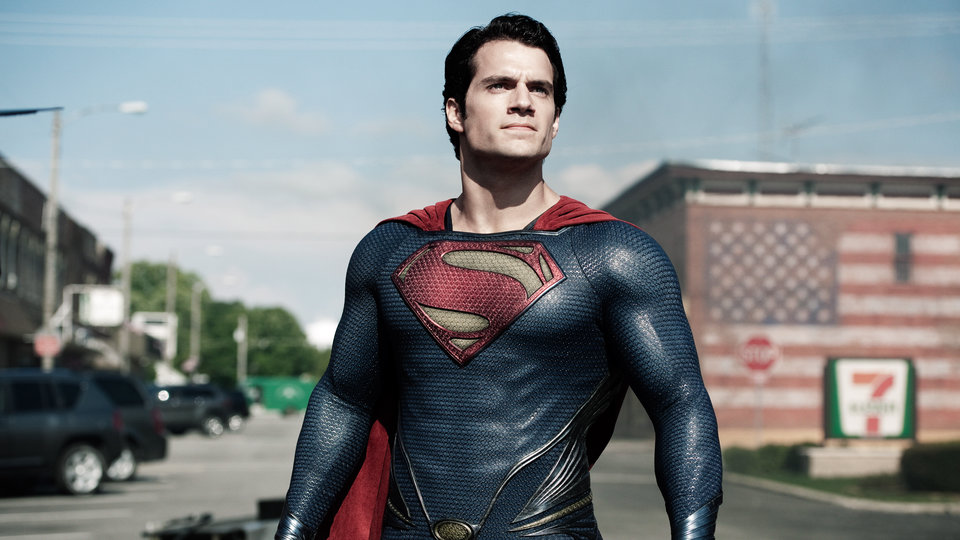 To celebrate the release of Man Of Steel in cinemas on 14th June, 3 lucky winners have the chance to get their hands on some heroic exclusive merchandise.

From Warner Bros. Pictures and Legendary Pictures comes Man of Steel, starring Henry Cavill (Immortals, TV’s The Tudors) in the role of Superman, under the direction of Zack Snyder (300, Watchmen).

A young boy learns that he has extraordinary powers and is not of this Earth.  As a young man, he journeys to discover where he came from and what he was sent here to do.  But the hero in him must emerge if he is to save the world from annihilation and become the symbol of hope for all mankind.

We’ve got 3 sets of exclusive merchandise to give away, including Man of Steel T-shirts, hat, keychain, lapel pin and a branded USB. To be in with a chance of winning this heroic prize, all you need to do is answer the movie question below:

Join the conversation with #MANOFSTEEL