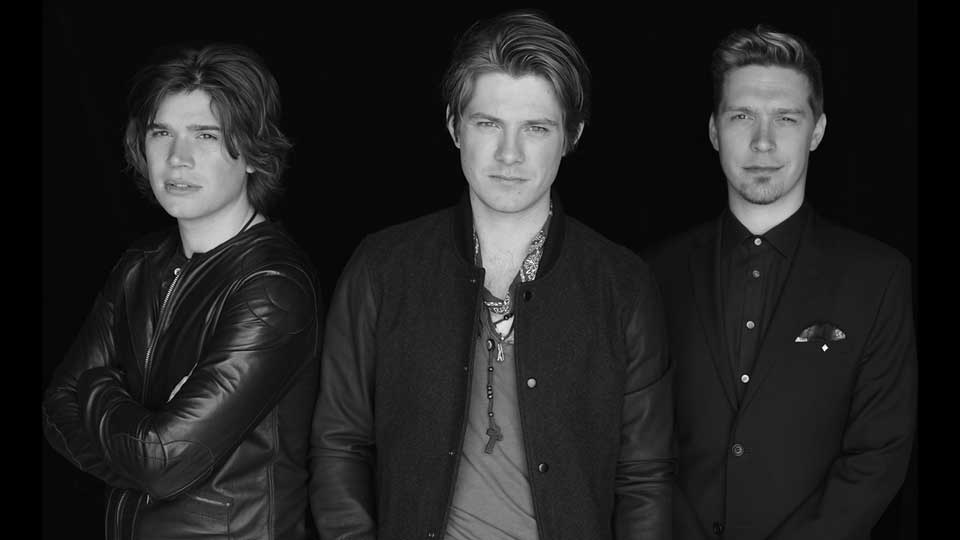 Hanson are back with new album Anthem which will be released on 1st July.

Lead single Get The Girl Back, also released 1st July, showcases the band’s signature soulful pop-rock sound. It features guest appearances from members of Fitz and the Tantrums. The accompanying music video stars Kat Dennings and Nikki Reed and will be available for purchase exclusively with the single from 1st July.

Anthem was produced and written by Hanson with mixing from Tom Lord-Alge. Speaking of the new album, Taylor said: “We have always been in awe of the ability music has to engage people, whether it’s a song that makes you want to dance, or a song that inspires you to take action for a cause. We want this record to be the anthem for all of those moments.”

The band will also tour the UK and Europe in December playing the following dates:

Advertisement. Scroll to continue reading.
In this article:Hanson