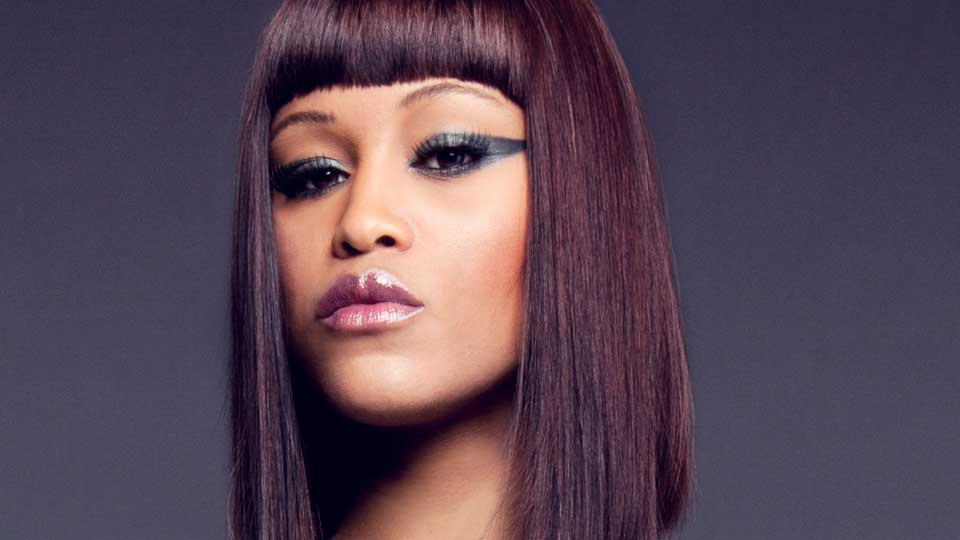 It’s hard to believe it’s been 11 years since Eve last released an album. 2002’s Eve-Olution peaked at number 6 in the US and continued to build on the success of her previous two albums. In 2007 Eve returned with Tambourine, which garnered critical acclaim but didn’t give the rapper the huge hit her label wanted. Next single Give It To You featuring Sean Paul fared worse and the album Eve had been working on was pulled. For the next few years Eve was locked in a battle with her label following a variety of changes at the label. Now Eve has just released her new album Lip Lock through her own label From The Rib Music.

Lip Lock sees Eve coming back fighting reminding her fans why the fell in love with her in the first place. Kicking off with the attitude-filled EVE featuring Miss Kitty the record immediately grabs your attention as Eve raps, ‘ain’t no guessing it’s E-V-E, I’m the chick that they wish they’d be, know by now do not f*** with me, stay on top no touching me.’ The track leaves you with no misunderstanding that Eve is back to claim her crown and take on the world.

Throughout the album Eve mixes up her sound offering harder-edged urban cuts, minimal beats and chart-friendly tracks. Buzz single She Bad Bad has a reggae sensibility underlying it whilst hard beats thump in the background as Eve delivers her confident rap verses. Lead single Make It Out This Town features Cobra Starship’s Gabe Saporta and is one of the more mainstream sounding tracks. Musically it mixes guitar riffs with strong beats for a pop/hip-hop mash-up.

Former Danity Kane star Dawn Richard guests on album highlight Keep Me From You, which is where the title for the album came from. Richard’s soulful voice complements Eve’s raps and we wouldn’t be surprised if this was a future single. The minimal beats of Grind or Die is another highlight with Eve at her best discussing her career and success. Missy Elliott and Nacho guest on the frenetic Wanna Be which mixes the right amount of swagger and confidence as Eve hits out at the imitators out there in the industry.

Lip Lock is a bold return for Eve and should see her back at top of the charts. The album is a confident effort with great guest stars and plenty of Eve’s signature attitude. Musically it’s definitely a progression for Eve taking her sound forward whilst retaining the unique style that we fell in love with when she first hit the scene. Lip Lock is a contender for hip-hop record of the year and we strongly suggest you go get yourself a copy of the album.