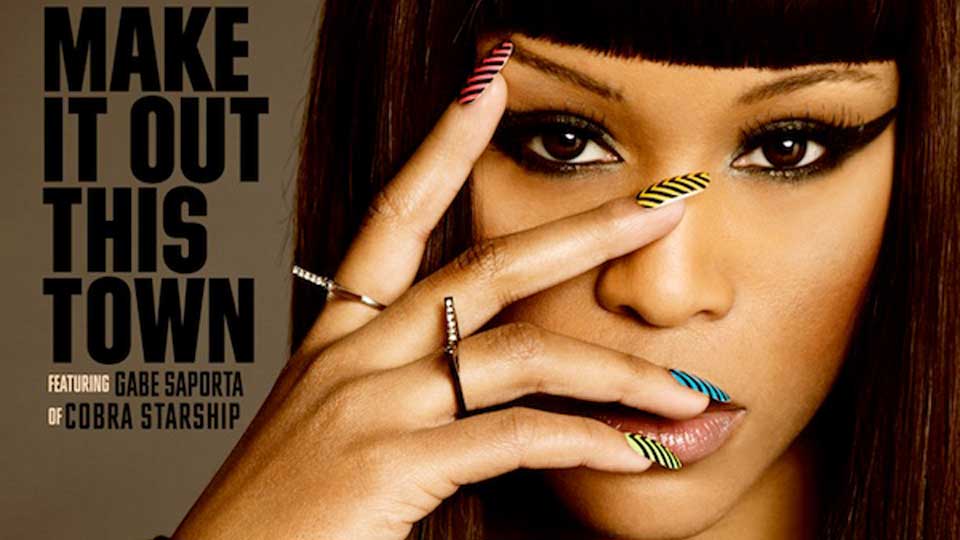 Eve has teamed up with Cobra Starship’s Gabe Saporta for her new single Make It Out This Town.

The Grammy award-winning rapper is due to release the single on May 26th. Talking about her return to the industry Eve says, “I’m not trying to relive any moments of my life, I’m in a new place in my life. I’m almost a new artist – 2013 is a year you will see more sides of me than ever before, this is just the start!”.

Make It Out This Town is the first single taken from Eve’s new album Lip Lock which is due for release this summer. Eve dedicates her new song to Big Brothers Big Sister, an organisation that helps children who face adversity and challenges to avoid risky behaviour and inspire high aspirations, confidence in relationships and success. Eve is an ambassador for the organisation alongside Jamie Foxx.

Watch the video for Make It Out This Town below: