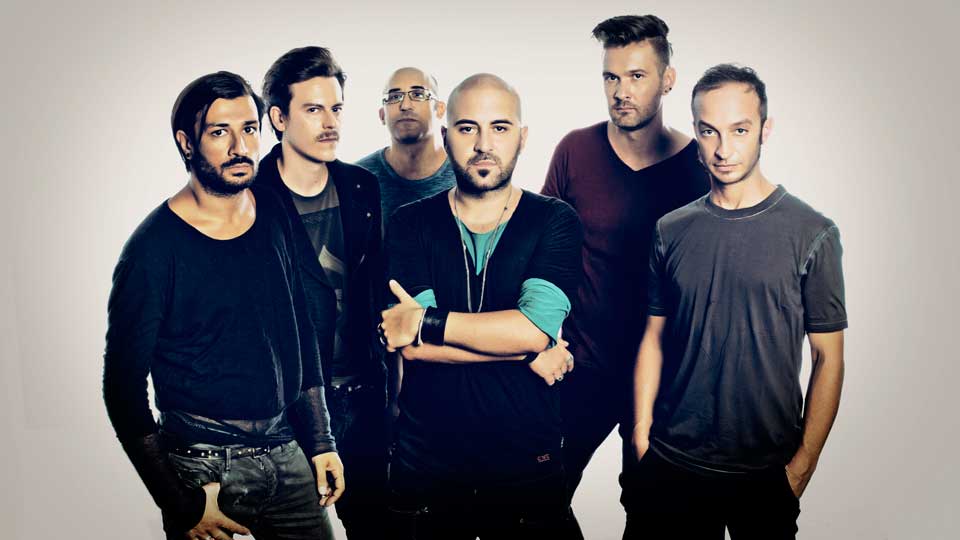 Italian alt-rockers Negramaro are heading to the UK to support Bruce Springsteen at Hard Rock Calling this summer.

Negramaro made their breakthrough in 2005 when they performed at Italy’s Festival di Sanremo. The band has now sold over 2 million records and collected a variety of awards.

The six-piece met in Luce, Puglia and their name came from a local grape the negroamaro, which means bitter black. The band is releasing their latest best of collection Una Storia Semplice, which will be available at a special promotional price for a limited period.

Negramaro will be performing at Hard Rock Calling on 30th June which is taking place at the Majestic Queen Elizabeth Olympic Park.

Advertisement. Scroll to continue reading.
In this article:Bruce Springsteen, Negramaro