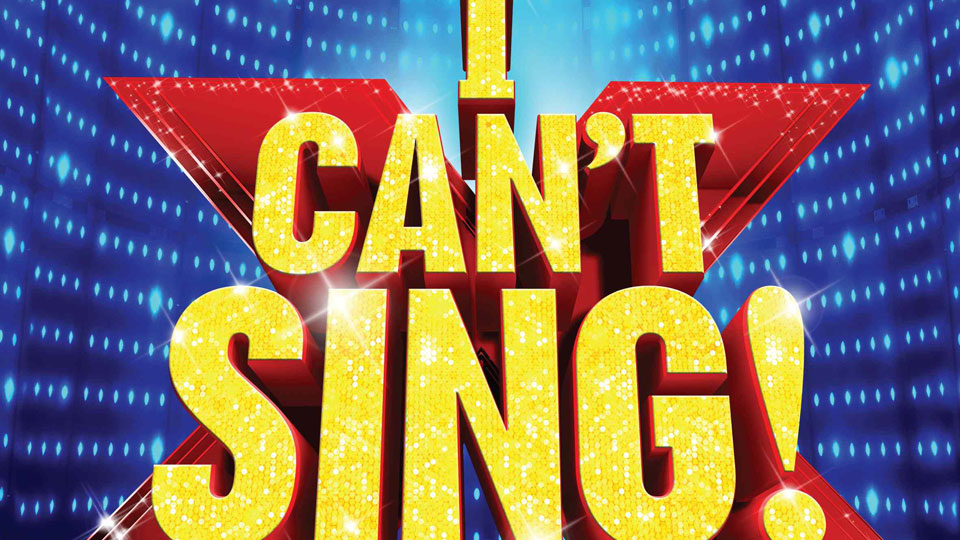 Stage Entertainment and Syco Entertainment are delighted to announce that I Can’t Sing!, the X-Factor musical by Harry Hill and Steve Brown, will open at the London Palladium on Wednesday 26th March 2014, with previews from Thursday 27th February 2014.

Tickets for the brand new comedy, featuring 19 original songs, can be purchased through SEE Tickets and at the Palladium Box Office. See the I Can’t Sing website for more details. Performances will be Monday to Saturday at 7.30pm, with matinees at 3pm om Thursdays and Saturdays.

“We’d been umm-ing and ahh-ing about the title for a while…then it hit us…‘I Can’t Sing!’. It also happens to be the title of one of the funniest songs in the show and we hope hints at the direction we’re taking this production. We think it’s also the only musical for a while with a singing hunchback, a talking dog and a man in an iron lung… but we’d have to Google that to be sure.”

I Can’t Sing! promises to go behind the microphone and under the judges’ desk to reveal the (not necessarily accurate) story of heartache and laughter behind the hit TV show.

Casting is to be confirmed.

In this article:Harry Hill, I Can't Sing!, London Palladium, The X Factor