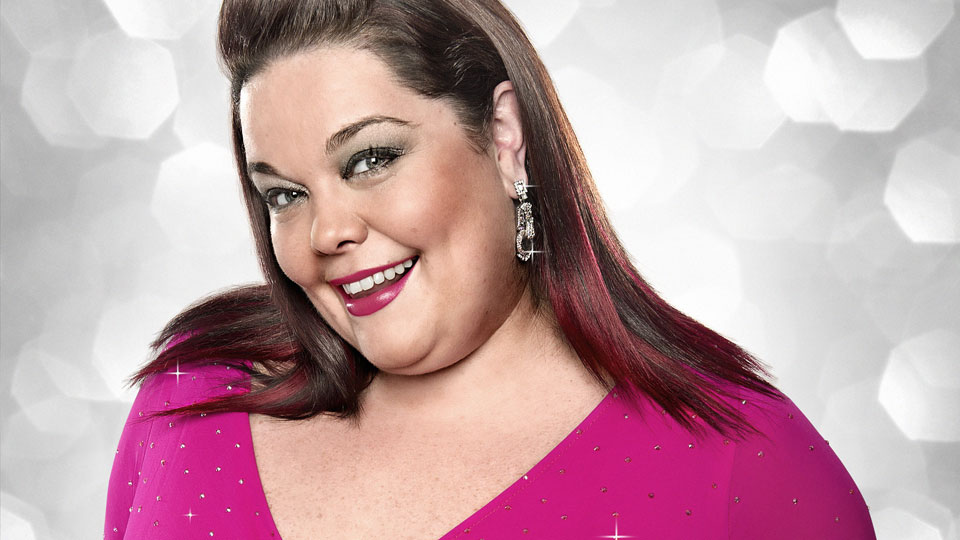 Lisa Riley is to release her autobiography Never Judge a Book By Its Cover on 7th November it has been confirmed.

Lisa Riley said: ‘To say that I’m excited about my book coming out would be a total understatement! After the roller coaster year that I have had I want to share my ‘Life Story’ up to now with everyone, and feel that as the girl next door (which is what I am!) everyone can relate to my life ….. Just be who you are!’

Lisa is due to head out on the road in June as part of the Strictly Confidential tour with Artem Chigvintsev, Natalie Lowe and Ian Waite. The show has been created and directed by Strictly judge Craig Revel Horwood.