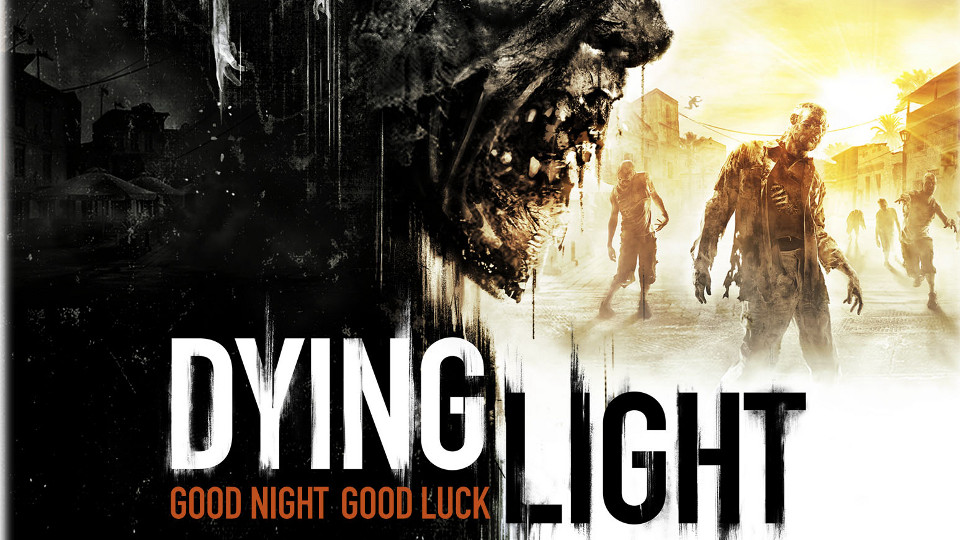 Warner Bros. Interactive Entertainment have announced Dying Light, a first-person, action survival horror video game with a portentous day-night cycle set in a vast open world. Currently under development by Techland, the game will be available in 2014 for Xbox One, PlayStation 4, Xbox 360, PlayStation 3 and PC.

During the day, players will traverse an expansive urban environment overrun by a vicious outbreak, scavenging the world for supplies and crafting weapons to defend against the growing infected population. At night, the hunter becomes the hunted, as the infected become aggressive and more dangerous. Most frightening are the predators which only appear after sundown. Players must use everything in their power to survive until the morning’s first light.

For the latest news and updates on Dying Light visit http://www.Facebook.com/DyingLightGame.