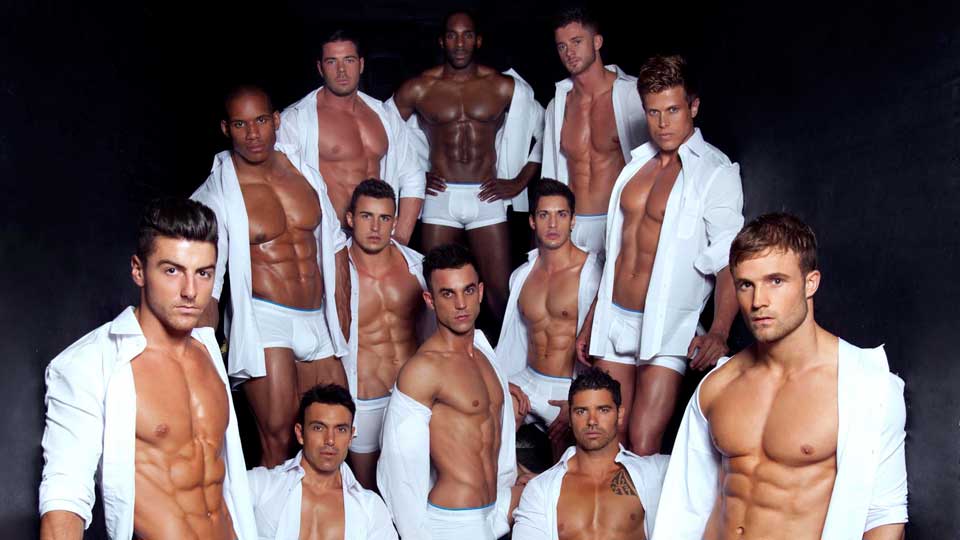 This week sees The Dreamboys get their own TV show when Confessions of a Male Stripper airs on Channel 4.

Led by ex-stripper David Richards, The Dreamboys is the biggest male stripping agency going. The show sees David on the hunt for new talent to join the London troupe.

The First Cut film gives you a behind-the-scenes look at the world of The Dreamboys and there’s sure to be plenty of flesh on show too. Tune in to Channel 4 at 11pm on Wednesday 29th May to catch the show.

You can drool over the hunks below with the two publicity shots we’ve got our grubby little mits on.

In this article:Channel 4, Confessions of a Male Stripper