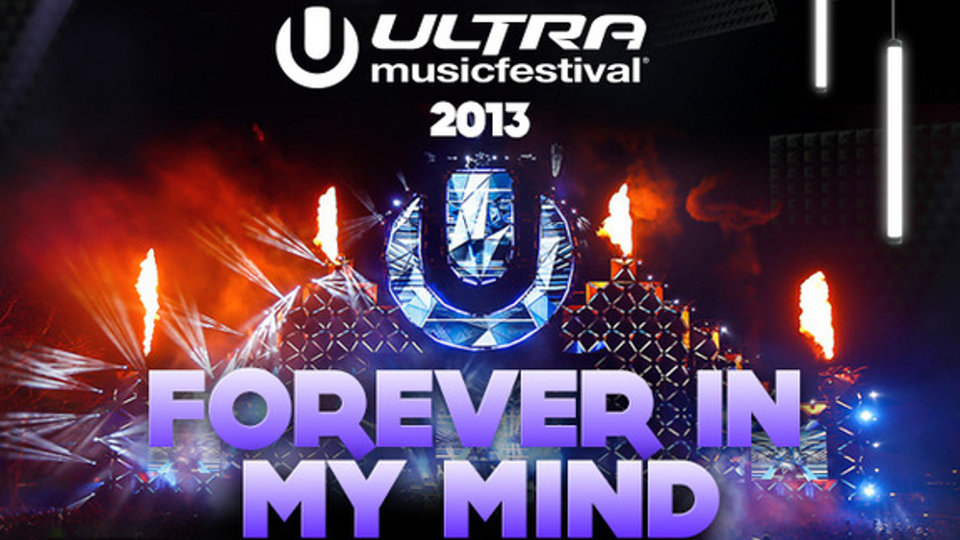 Following the big double weekend event that took place two months ago, Ultra Music Festival has now revealed that the tickets for next year’s festival will go on sale today!

As the 16th edition lies ahead the festival organisers announced that official tickets will go on sale on 21st May 2013 at 1pm. Ultra Music Festival will take place in Miami between the 28th and 30th March 2014.

You can buy your general or VIP tickets on Ultra Music’s festival. Early Bird tickets are priced at $149,95.

Dates for the additional weekend are pending the approval of the City of Miami Commission and will be released if they become available.

In this article:Ultra Music Festival