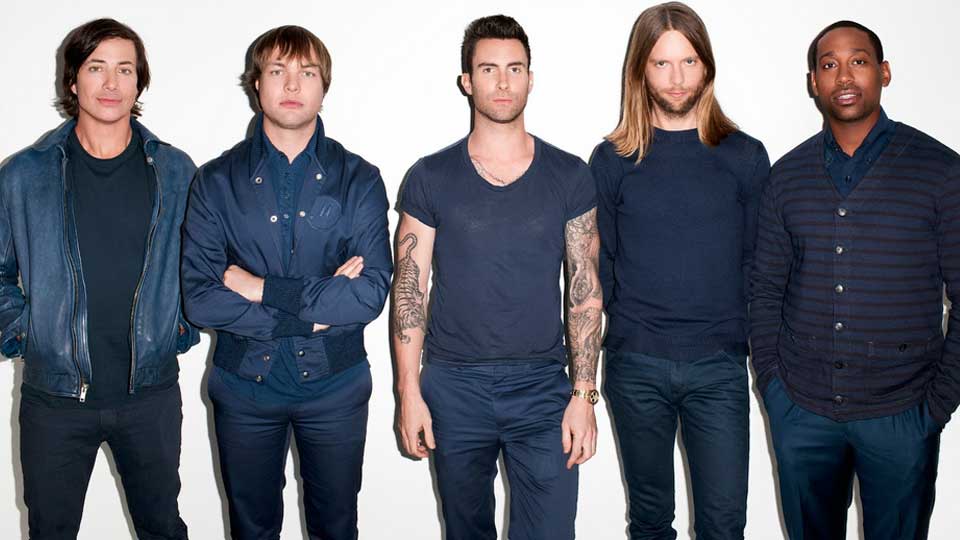 Maroon 5 have postponed their UK tour due to ‘unforeseen scheduling conflicts’ it has been confirmed.

The band were due to play a series of dates in the UK this summer but a statement yesterday confirmed that the dates will now take place in January 2014. It was also announced that Robin Thicke will be the special guest on the new dates in place of Neon Trees. PJ Morton will open all shows.

Maroon 5’s Adam Levine says, “We are truly sorry for any inconvenience we have caused our fans and promise that when we come over in January we will put on a show to remember! We can’t wait to play in the UK again.”

Fans with tickets for the original dates are valid for these new ones. Anyone wanting to get a refund must do so by 30th June 2013.

Advertisement. Scroll to continue reading.
In this article:Maroon 5, Robin Thicke