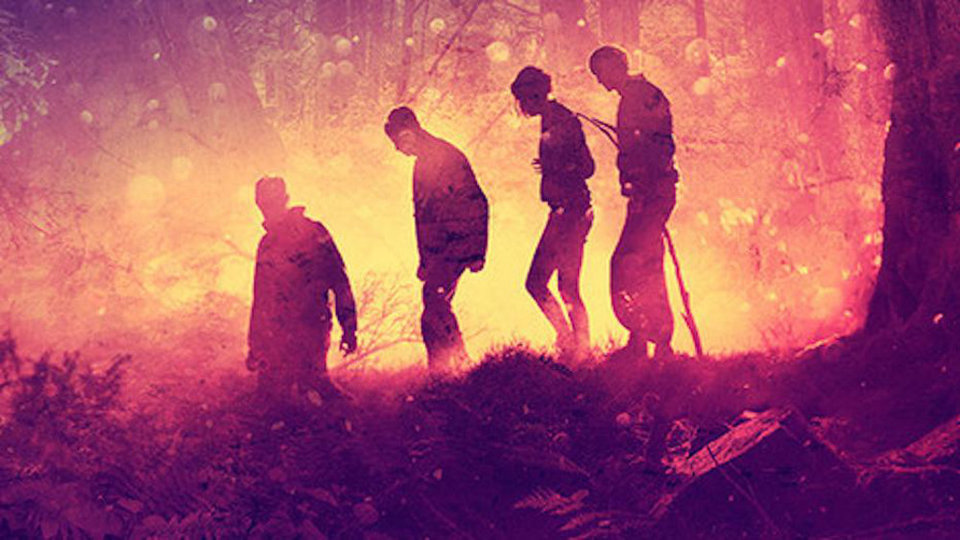 Four-piece Discopolis come hailing from Scotland. The band’s new single Falling (Committed To Sparkle Motion) has a lead mix produced by Axwell, the owner of Axtone records and one third of Swedish House Mafia, whilst the band produced the original. We had a listen and here are our thoughts.

The single kicks off with Axwell’s radio edit. A quick guitar intro almost deceives you into thinking that this might be an indie song but then a big synth comes into play and the vibe of the song changes immediately. The flawless production is blatant; Axwell’s touch has a big impact on Falling. The vocals are also a big part of the track and give it its soul. All in all Axwell’s mix is quite melodic and dreamy.

Discopolis’ new single is quite pleasant and has a nice vibe to it. We like both versions of the track and the Dubvision mixes deserve a spin too.