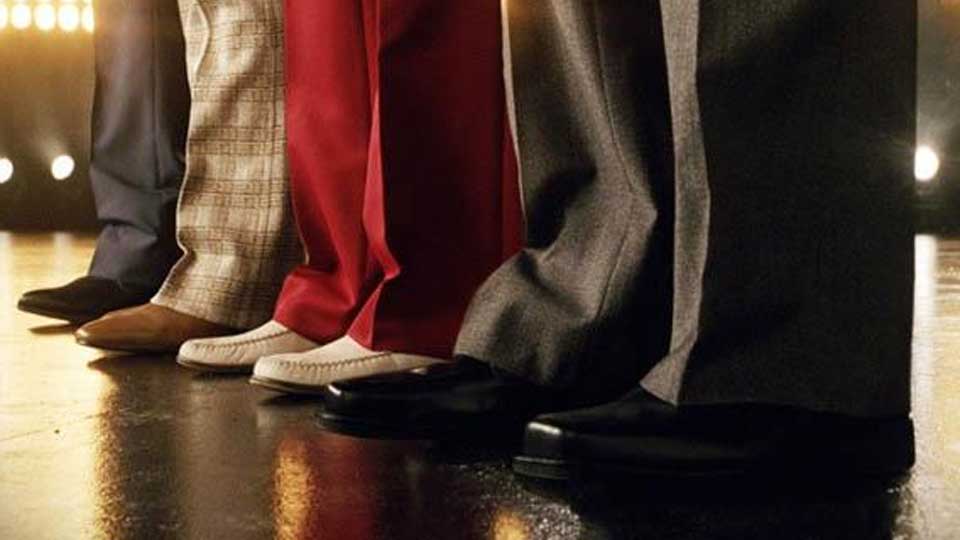 A new trailer has been released for the eagerly anticipated sequel Anchorman 2: The Legend Continues.

In the trailer Ron Burgundy (Will Ferrell), Brain Fantana (Paul Rudd), Brick Tamland (Steve Carell) and Champ Kind (David Koechner) appear citing one-liners. No footage from the movie is used in the trailer.

It has been confirmed that Christina Applegate will reprise her role as Veronica Corningstone whilst Harrison Ford and Kristen Wiig have joined the cast.

Anchorman 2: The Legend Continues is expected to be released on 20th December. Check out the new trailer below: