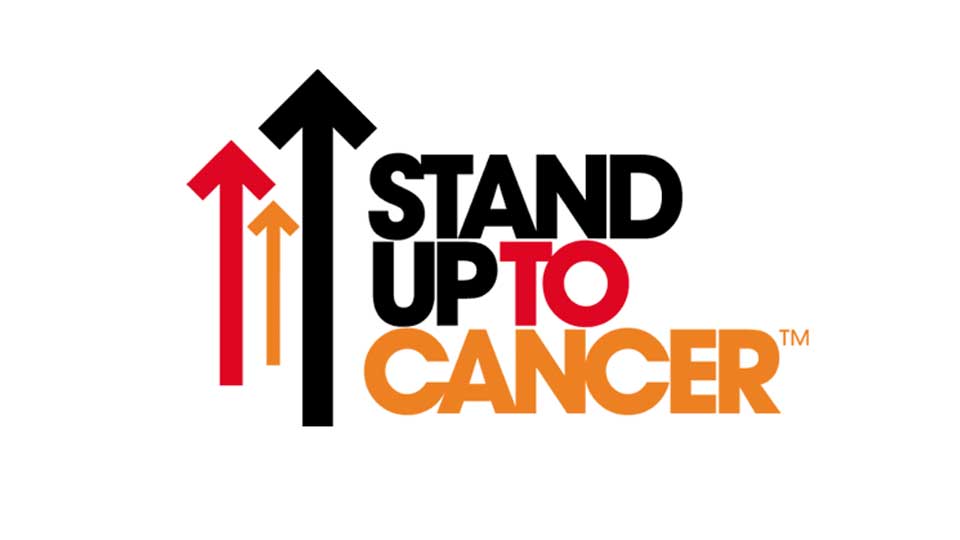 Following the success of last year’s Stand Up To Cancer, Channel 4 have signed a new five-year partnership deal that will see the fundraising event back on our screens again in 2014.

A total of over £8million was raised for cancer research last October, with celebrities such as Alan Carr, Gwyneth Paltrow, Kylie Minogue and Samuel L Jackson all helping in the campaign on the night itself.

Funds from last year’s campaign have recently been allocated to researchers and will fund 12 exciting clinical trials across the UK.

Jay Hunt, Chief Creative Officer, Channel 4 said: “Last year’s launch of Stand Up To Cancer in the UK exceeded all expectations and showed that we could harness the power of 4 behind a major event that raised millions. Our new five-year partnership with Cancer Research UK is a terrific opportunity to build on that success and raise even more for a great cause.”

Claire Rowney, Director of Stand Up To Cancer at Cancer Research UK, said, “We’re thrilled that we have come together with Channel 4 in this long term partnership. Although we won’t be on air this year, we’ll still be asking the public to get involved and fundraise for us to help us really capitalise on what we achieved with Stand Up To Cancer last year.”

We look forward to the return of Stand Up To Cancer in 2014.

In this article:Alan Carr, Channel 4, Gwyneth Paltrow, Stand Up To Cancer