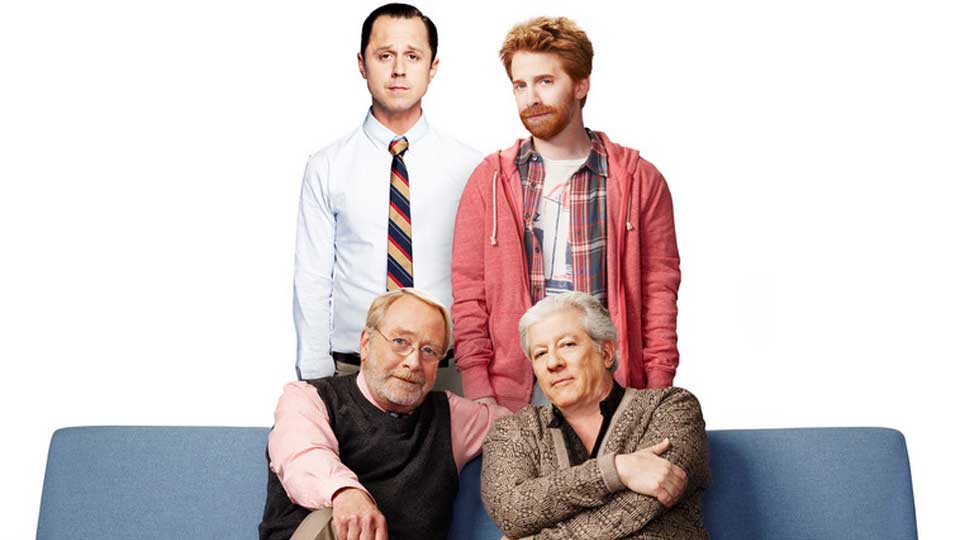 With all the news of renewals and cancellations flying around from the major US networks, FOX has jumped in to showcase nine of their new shows.

The network will be bringing a mix of comedy, action, drama and thriller when it debuts its fall 2013 season and 2014 midseason shows. We’ve gathered up all the first-look trailers, as well as information about each show, to give you a taste of what’s coming up.

Keep reading to find out which shows will be debuting later in the year:

Summary: A pair of young lovers find their path to happily-ever-after is complicated by the screwed-up circus of people closest to them.

Summary: Two successful guys – and childhood best friends – find their lives turned upside down when their pain-in-the-neck patriarchs move in.

Summary: Ichabod Crane wakes up from the throes of death 250 years in the future to find the world on the brink of destruction and learn he is humanity’s only hope.

Summary: Greg Kinnear stars as a brilliant and charming criminal defense attorney whose self-destructive personal life often gets in the way of his professional one.

Summary: This action-packed police drama set 35 years in the future centers around the unlikely partnership between a part-machine cop and a part-human robot.

Summary: FOX presents a military-set family comedy about three brothers on a small Florida army base and the group of misfits who surround them.

Summary: Watch what happens when a detective who doesn’t take anything seriously gets a new tightly-wound boss who wants him to grow up and respect the badge.

Summary: Set in 1990s Southern California, Christopher Meloni stars as a man becoming a dad, as his son (Connor Buckley) becomes a man, in a time before “coming of age” was something you could Google.

Summary: A rising star in Los Angeles’ elite Gang Task Force teams up with a longtime Task Force member to take on the city’s most dangerous gangs, including one he has an allegiance to.

Which shows will you be tuning in for? Let us know by leaving your comments in the usual place!