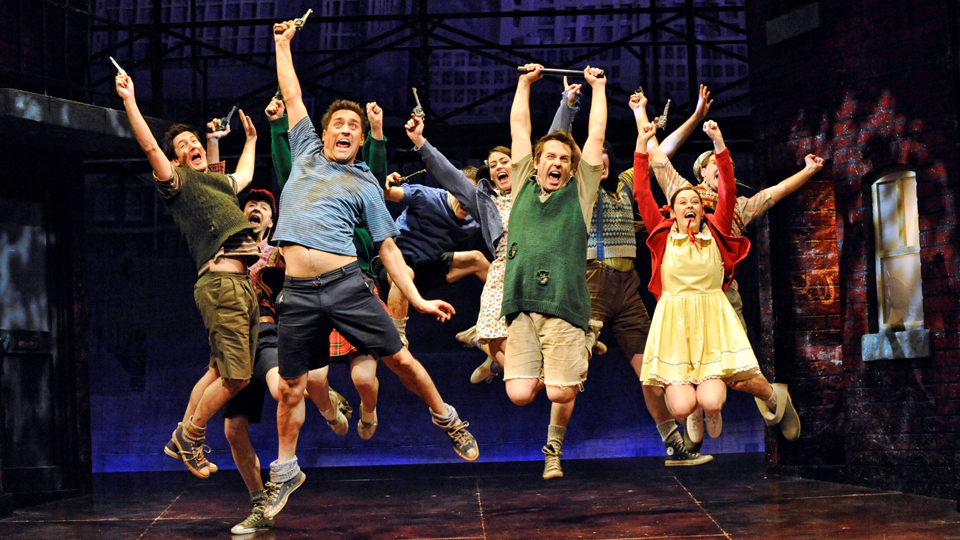 Legendary musical Blood Brothers is at Leeds Grand Theatre next week for one week only. It opens on Monday 20th May and runs until Saturday 25th.

Written by Willy Russell, Blood Brothers tells the moving tale of twins who, separated at birth, grow up on opposite sides of the tracks only to meet again with fateful consequences.

Maureen Nolan takes the role of Mrs Johnstone, the mother of the twins and the central character. Original Blood Brothers’ cast member Warwick Evans takes the role of the Narrator – the ever-present character that tells the story throughout.

Blood Brothers is one of only three musicals to achieve the milestone of over 10,000 performances in the West End and has been affectionately christened the ‘Standing Ovation Musical’.