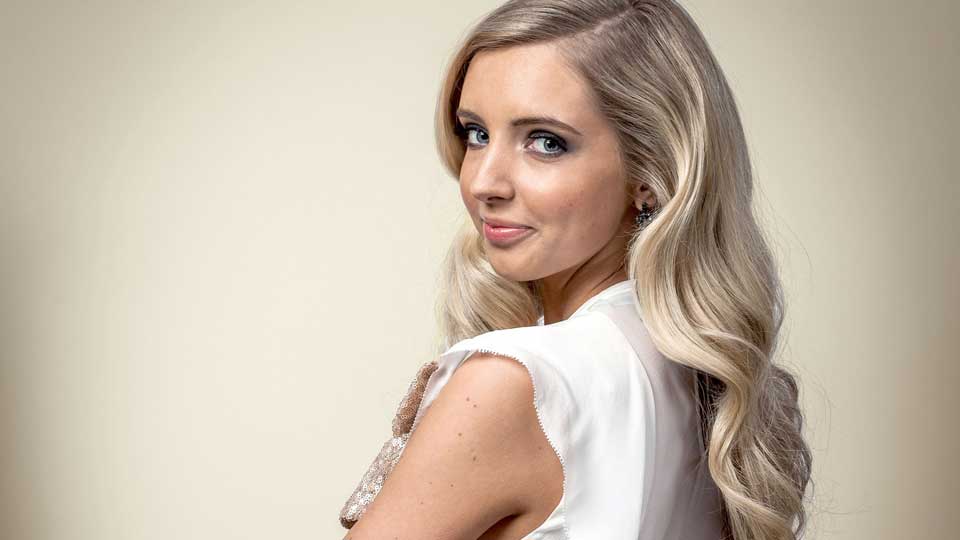 The blind auditions are complete and the coaches have chosen 12 acts each. Now begins the process of whittling them down by half for the live shows – and that can only mean one thing – the gloves are off and the mics are on for battle rounds!

The coaches have paired their acts up for the duo battles and they have coaching help – for these vocal show downs the coaches are joined by 4 expert advisers – Cerys Matthews, Claude Kelly, Dido and awesomely named Dante Santiago.

B-b-b-b-battle! But wait there’s a twist the STEAL. Each coach has one steal only, which means each coach will leave the Battle Rounds with 7 acts and in other good news – after 6 weeks they finally get to wear a new outfit!

To start the show Reggie and Holly (and her amazing cleavage) introduce the coaches. The first duo of the night is LB Robinson and Jamie Bruce. Sir Tom has paired them because he thinks they both have a soulful style. They are singing ‘When Love Comes Town.’ Both acts are upstaged by Tom’s vocals in rehearsals but they bravely power on regardless.  It’s a great performance from both but we think man mountain Jamie has the edge on this one and…we were right! Jamie goes through despite the other coaches all favouring LB.

Next up it’s team Will and his first duo is look-a-like Matt Henry, our favourite from the first episode, and Jordan Lee Davis of The Darkness high note fame. They are singing ‘Do I Do’ a Stevie Wonder number, which every Saturday needs in our book. We love Matt for his silky vocals and electric slide and would put our money on him despite Jordan’s impressive range. Will shocks us and the other coaches by picking Jordan. We really hope one of the other coaches steal Matt because he’s so good. Jessie and Tom both hit their buttons to steal so we are guaranteed to see more of Matt (phew). Matt opts to join team Jessie. Interestingly Will says that he chose Jordan because he knew one of the other coaches would steal Matt and both would make it to the next round – risky tactics.

Next it’s Irish songbird Andrea and Hollyoaks hotstuff Alice. They are singing ‘People Help the People.’ It’s a change of pace and perhaps a little dull after the first two upbeat numbers. We think Alice might have the upper hand and  Jessie agrees. Danny doesn’t though – he puts Andrea through to the next round.

On to team Jessie who has pitted vintage Katie Benboe against glamorous Scott Sarah Cassidy. They are singing the Katy Perry song ‘E.T’. It’s a performance full of vocal acrobatics and Jessie struggles to decide – eventually she crowns Sarah the winner of this battle and begs the other coaches to steal Katie, but they don’t.

Back to team Will. His next battle is former popstar cool cat Cleo and slightly annoying duo Nu-Tarna. They are singing ‘Finally’ and the claws are out! We are not big Nu-Tarna fans and it’s clear that Cleo isn’t either after they try to sing over her a lot.  At one point Jessie puts her fingers in her ears, that can’t be a good sign! Nope it’s really not; Jessie says she is worried they will all end up with a sore throat. Will says that Nu-Tarna started the fire and Cleo had more control and gives the win to Cleo.

Finally tonight it’s Welsh Ash and Adam with the overly dramatic fiancée. Or as Reggie calls him ‘The Wolf-man of Rochester’. These two have beautiful voices so this should be a good show. They duet on ‘I Won’t Let You Go.’ Ash is probably the favourite here but we have a soft spot for Adam. Tom is glad he doesn’t have to make the choice. I smell a steal here after Jessie has made her decision. Ash wins this battle and Tom beats Danny to secure Adam in the steal – everyone’s a winner!

So that’s a happy ending to tonight’s show. See you in the sing ring tomorrow for more vocal battle action.